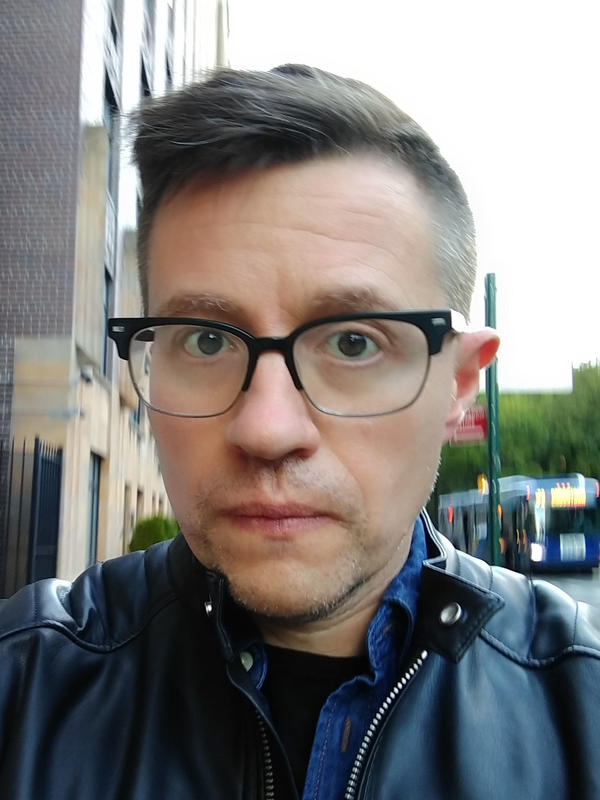 Orlando Bentancor, Assistant Professor of Spanish and Latin American Cultures, joined Barnard’s faculty in 2008. Previously, he taught at Princeton University, the University of Southern California, the University of Michigan, and the Louisiana State University at Baton Rouge. He is a recipient of the James H. Zumberge Faculty Research and Innovation Fund grant, as well as the Rackham Merit Fellowship.