Break This Down: Period Teasing

Anja Benshaul-Tolonen, assistant professor of economics, discusses the results behind her new quantitative study on attitudes toward menstruation and how Barnard students are engaging with the data. 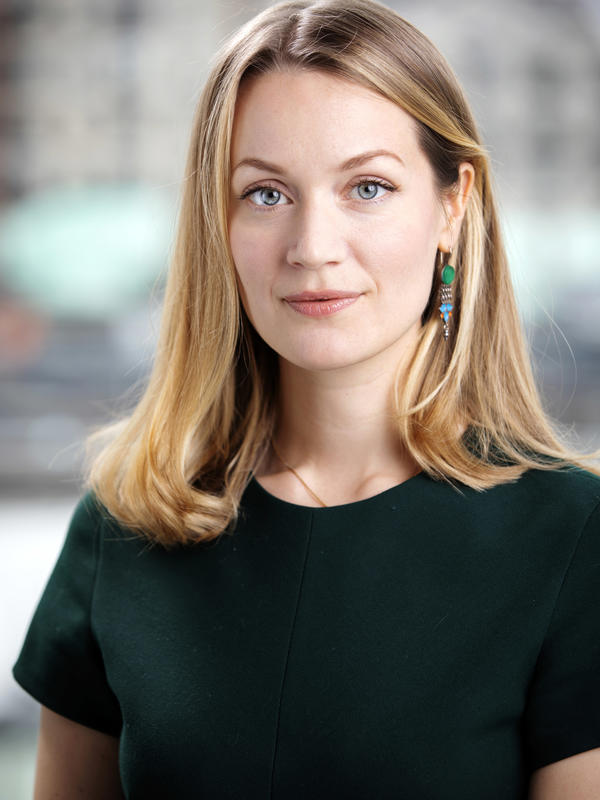 Menstruation is a fraught subject among adolescent girls and boys, and Anja Benshaul-Tolonen, assistant professor of economics, has recently shed light on the devastating impact having a period can have on school-aged girls. In her new study “Period Teasing, Stigma and Knowledge: A Survey of Adolescent Boys and Girls in Northern Tanzania,” Benshaul-Tolonen conducted the first quantitative survey of period teasing that examines boys’ attitudes. Focusing on 432 male and 524 female students in four schools, the study found that 47% of girls left school early during their most recent period, and many won’t participate in school when they’re menstruating.

As an economist, Benshaul-Tolonen researches labor markets, health, as well as the economics of gender and the household. In 2019, she conducted research on natural resources in African gold-mining countries which found that infant mortality rates dropped significantly alongside local economic growth, even when accounting for pollution as a result of industrial development. To strengthen intra-university network ties, Benshaul-Tolonen co-founded the Columbia Women in Economics Network, which provides space for research sharing across subdisciplines as well as skills training for junior women faculty in economics.

To learn more about the studies’ results, the ramifications of period teasing, and how Barnard students are participating in the research, read the “Break This Down” interview with Benshaul-Tolonen below.

What made you focus on boys’ attitudes toward menstruation?

As we were researching the importance of access to sanitary products and infrastructure on adolescent girls’ well-being and performance in schools, we realized that period teasing is a big issue. According to anthropological literature, the girls are afraid of the boys. So we asked ourselves, how can we work with adolescent boys to change their attitudes and mitigate period teasing? To do this, we needed to learn more about this question — but there was so little research on the topic!

After examining hundreds of surveys, what was the most surprising fact that you learned?

I want to highlight two sets of positive results that came out of our surveys. First, we found that secondary-school boys in the schools we surveyed in Tanzania are actually quite well informed about the biological side of menstruation. In fact, they are as equally well informed as the girls. This goes against a sort of common assumption that adolescent boys know very little about periods and that that is the main issue that needs to be addressed.

Second, my favorite findings are that 84% of boys expressed that they want to learn more about periods, 35% of boys called period teasing immature, and 54% said they would intervene if they witnessed teasing. So while this type of bullying remains too common, we can see that there are also social norms against it!

Why do boys tease girls for having periods when a large majority reported being knowledgeable about this biological process?

Why do you think your study was the first to examine male attitudes toward menstrual cycles in Tanzania?

Our literature review revealed surprisingly little research on this question globally. This study is among the largest quantitative surveys ever conducted on adolescent boys’ attitudes towards menstruation and period teasing. This highlights the need for a lot more focus on this question, especially because 80% of the girls we surveyed reported being afraid of period teasing, a finding that is corroborated by qualitative studies conducted in other regions.

How can societies help reduce period teasing and the negative effects it has on girls?

There isn’t any rigorous research on what policies work to reduce period teasing in schools. Obviously, helping girls manage their periods in a safe and efficient way remains a priority. Hopefully, a follow-up study will allow us to explore if, and how, social norms around period teasing can be shifted.

Will you incorporate this research into any of your fall or spring courses?

Not directly, but I have some excellent students working with me on these projects, and I look forward to following their academic development in the fall. One former Barnard student actually helped collect the data in Tanzania last year! Also, some students are conducting their own research projects using this dataset as part of their capstone projects. It’s exciting to see the students engage with this topic, because despite being college students in America, there is a lot of identification with the secondary-school students in Tanzania regarding these issues. In the end, menstrual health and fear of period teasing is not an issue limited to Tanzania or developing countries. It can happen anywhere.

To learn more about Benshaul-Tolonen’s research, watch the video below:

Economics
Break This Down
Anja Tolonen 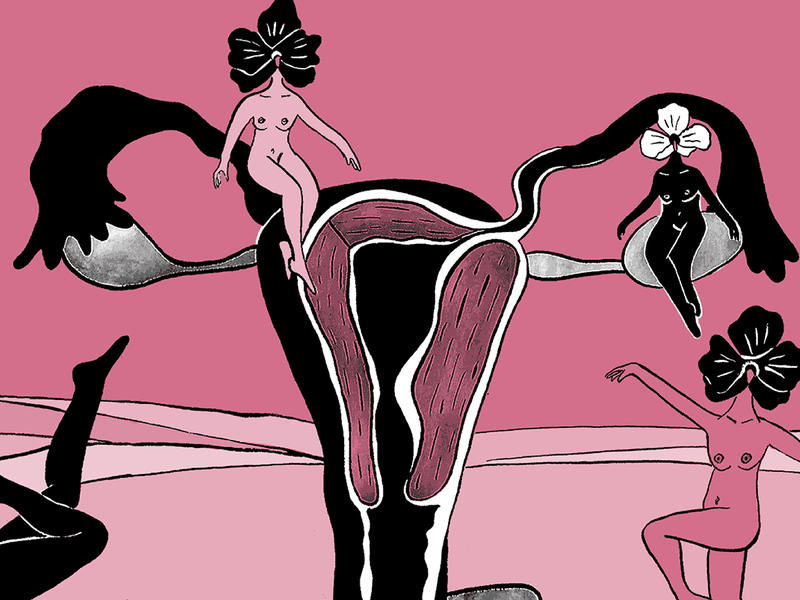 Break This Down: Health Literacy Month