Break This Down: American Museums and Indigenous Art

In this Break This Down interview, Professor Elizabeth Hutchinson  discusses the historical and cultural issues raised in cataloging and exhibiting America’s indigenous cultural treasures. 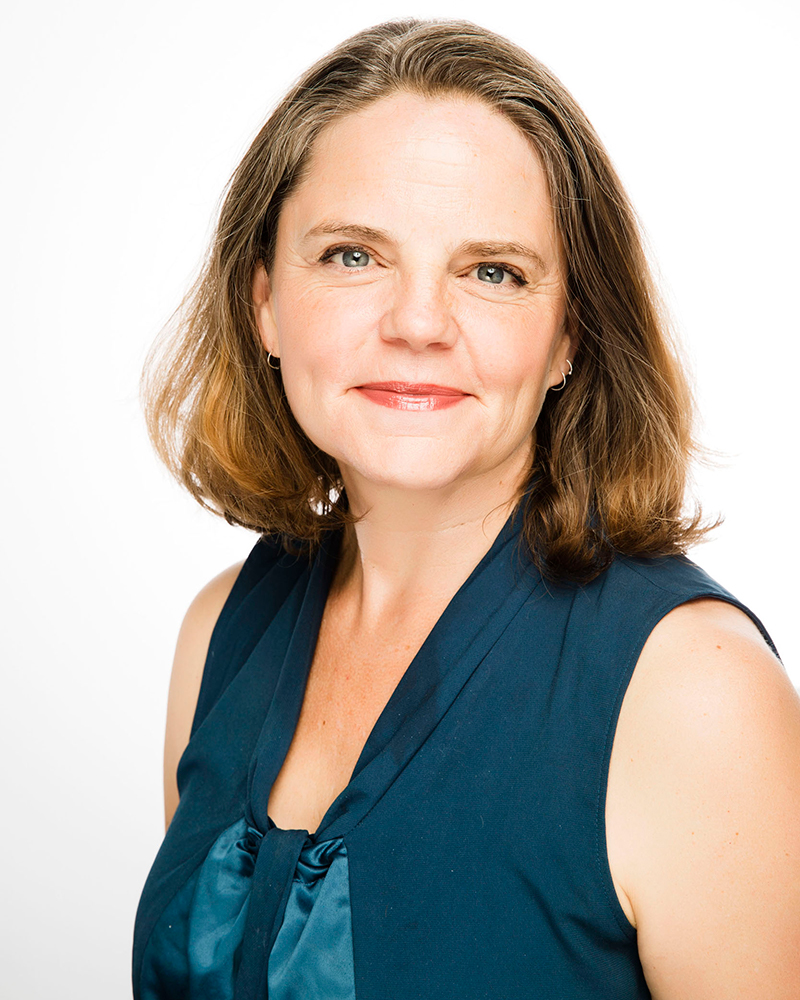 Elizabeth Hutchinson, associate professor of art history, has written about and taught American and Native American art history from a postcolonial perspective for 20 years. At Barnard, she developed specialized classes on such varied topics as Native American art, the Harlem Renaissance, and the Hudson River School.

In October 2018, Hutchinson shared her expertise with the Metropolitan Museum of Art as an advisory committee member for the exhibition Art of Native America, which showcases 116 works of art from more than 50 indigenous traditions across North America. And in March 2019, she brought together indigenous cultural leaders for the International Observatory for Cultural Heritage symposium “Resisting, Reclaiming, Reframing: Indigenous Communities and Art Museum Collections” at Columbia University’s Italian Academy to discuss the ways museums should present indigenous art. In April 2019, she was awarded Barnard’s Tow Professorship for Distinguished Scholars and Practitioners. Hutchinson is currently working on a new book, Muybridge’s Pacific Coast: Landscape Photographs and Cultural Topography.

In this Break This Down, Hutchinson discusses the historical and cultural issues raised in cataloging and exhibiting America’s indigenous cultural treasures.

Is a trend growing among curators to rethink how museums exhibit indigenous art?

Art and culture museums have slowly been reexamining their exhibition practices for a while now. In the U.S. and Canada, this has been a direct response to protests from members of indigenous communities about both what has been shown and how it’s presented. Native people have sought a place at the table as decisions are made, and curators have responded, first by bringing in indigenous consultants but more recently by realizing the need for richer collaboration from the beginning of a project or a reinstallation. Some museums located near tribal nations — the Museum of Anthropology at the University of British Columbia, for example — have established ongoing partnerships that shape curatorial priorities. Large urban museums, such as the Met and the Minneapolis Institute of Art (MIA), are starting to step up. The exhibition Hearts of Our People: Native Women Artists at the MIA was the work of a non-Native staff curator and a Kiowa guest curator, Teri Greeves, working with a large, mostly indigenous advisory committee from the start of the project.

What are some of the biggest problems American museums have faced throughout history in how they curate?

Mainstream culture tends to view museums as valuable institutions that help us learn about and appreciate art, science, history, and world cultures. But the idea of assembling collections and presenting them in museums is something that emerged in the West and that intrinsically embodies Western values. Seeing objects separated from their cultural context, arranged by category in distinct galleries, and explained through anonymous text labels is not a familiar way to engage with material heritage for many peoples.

As Native visitors often know, museum collections have usually been assembled in problematic ways. Non-European objects were often taken without the source community’s permission in a context of war or conquest. Sometimes people sold works because of the desperate economic conditions that resulted from colonization. Repatriation laws have helped spur the return of human remains and sacred objects, but the sheer volume of works in museum collections and the often incomplete documents of how they got there cause problems.

Repatriation law only covers some objects and some institutions (those receiving public funding). Regarding the things that remain in collections, museums face challenges understanding how to care for them in culturally appropriate ways. Many communities regard the objects in museum collections as other-than-human ancestors or relatives. For others, these pieces offer connection to family or community members, to cultural ideas and values, and to historical practices and events. And not every object was meant to be on public display; it is culturally appropriate for some to come out only at special times or be seen only by certain people. Providing appropriate care requires having conservationists and collections managers who understand the protocols related to maintaining works and providing community access to them even when they are not on display.

Another issue is the politics of representation. Because museums are places many people go to learn about other cultures, they have the power to reinforce or undermine stereotypes. Choices about how to represent Native cultures can perpetuate ideas about primitivism or the notion that Indians are a vanishing race whose achievements lie in the past. In large urban museums, many visitors might have stronger ideas about indigenous people from mass culture than from personal interaction.

Are there examples or strategies that curators can implement to reframe their lenses?

In the galleries, curators can help undermine the stereotypical expectations of mainstream audiences by bringing contemporary work and the words of living Indian people into the same spaces where historic and ancient works are on display. They can undermine viewers’ understanding of museums as authoritative and neutral by calling attention to the problematic histories of collections and by writing labels that clearly identify the writer and her or his relationship to the work — curator, scholar, artist, community member, etc. By stressing that there is a lot to know about the works on display and presenting different perspectives, always including Native perspectives at the center, curators invite visitors to think critically about both what they are seeing and what it means to see it in a museum.

Another way to address the problems mentioned above is for museums to employ and train more Native people. It’s great to collaborate with communities while developIng exhibitions, but an ongoing commitment can only be demonstrated by putting people on the payroll. When indigenous people are working as part of the staff executing the daily activities involved in caring for collections, mounting exhibitions, developing educational programming, and setting institutional priorities, as part of a team that is broadly inclusive, [museums] are more likely to change in ways that will benefit everyone.

View a slideshow of pieces from the Met’s Art of Native America exhibition:

How did Native Americans use art to navigate a space for themselves during the early 1900s?

Since the 19th century, art has been an aspect of Native American culture that was valued by outsiders. As I explained in my book The Indian Craze, at the turn of the 20th century, when the federal government implemented policies designed to eradicate Native language, religion, and governance, it was investing in programs to support Native artists. This was because they recognized the potential economic and aesthetic value of art, seeing the support as a part of the broader assimilationist project. But Native artists used art making as a means of sustaining community, both economically and by continuing to express cultural values through their work. Artists often created innovative new forms that sustained essential practices and beliefs even as the forms they took were adapted to modern conditions. Innovation and tradition have always been essential parts of Native artists’ work. They still are.

Why was it important to bring indigenous leaders together for the “Resisting, Reclaiming, Reframing Indigenous Communities and Art Museum Collections” forum to discuss how indigenous communities and art are represented in museums?

The Art of Native America exhibition, and the event that occasioned it, Charles and Valerie Diker’s gift of their extraordinary collection to the Met, raised the visibility of Native art in New York City. I wanted to take the opportunity to bring locals into the conversation Native curators, artists, and scholars have been having about museums. I invited people working outside the New York art world in a range of contexts, from tribal and regional museums as well as major institutions and art centers such as Toronto and Santa Fe. Their perspectives and insights were incredible. It was a very rich discussion, and one that I hope will lead to more conversation and the initiation of projects that will bring changes to museum practice.

What role does New York City play in your special courses on Native American art?

New York is home to several extraordinary collections of Native art and culture, including the National Museum of the American Indian, the Brooklyn Museum, the American Museum of Natural History, and the Met. I am able to bring students to all of these and give them a chance to study work in person as well as giving them a chance to consider how works are exhibited. But my work goes beyond engaging museums. According to the 2010 census, New York City has the largest urban Indian population in the U.S., and there are many artists here. I love to bring them in as guest speakers or take students to a performance or gallery show.