Break This Down: Pop Culture and Islam’s Diversity

To mark the month of Ramadan (May 14–June 15), Hussein Rashid explains the significance of the holy month and offers a definition of an Islamic “super-hero.” 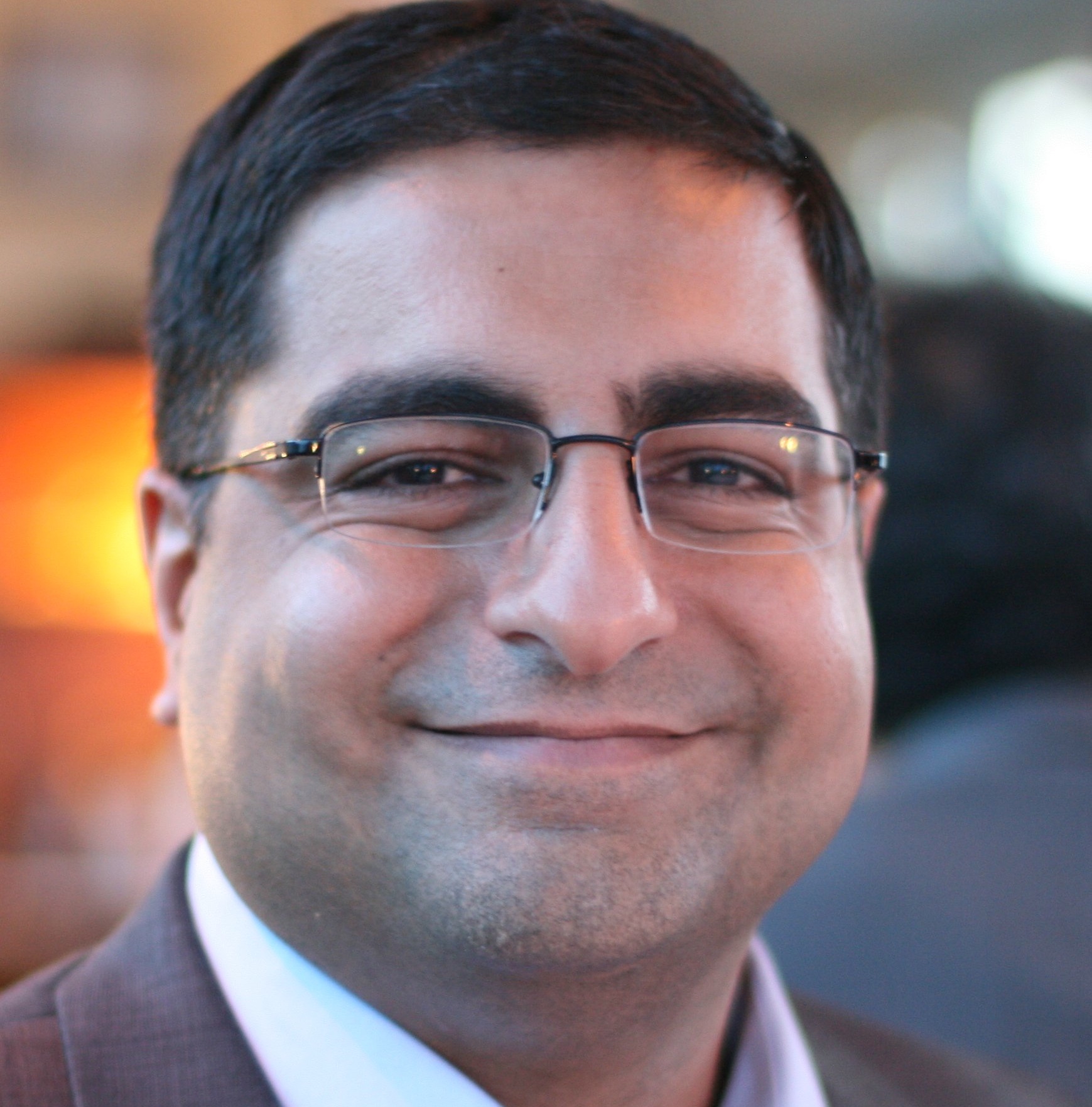 Hussein Rashid, adjunct faculty in the Department of Religion, focuses his research on Muslim and American popular culture. He recently published “Truth, Justice, and the Spiritual Way: Imam Ali as Muslim Super-hero” in the anthology Muslim Superheroes. For the Barnard event series “Being the First,” Rashid spoke with Sana Amanat ’04, director of content and character development at Marvel Comics and co-creator of the company’s first Muslim superhero, Kamala Khan. (“Being the First” showcases trailblazers, pioneers, and those who were “the first” in their field.)

Rashid is also the founder of islamicate, L3C, a consultancy specializing in religious literacy and cultural competency. In this “Break This Down” interview that marks the month of Ramadan (May 14–June 15), Rashid explains the significance of the holy month, defines an Islamic “super-hero,” and shares what surprised him the most in his interviews with American Muslims.

The essay “Truth, Justice, and the Spiritual Way” makes a distinction between a “superhero,” such as Sana Amanat’s ’04 Kamala Khan/Ms. Marvel, and “super-hero.” What is the significance of the hyphen (or lack thereof)?

I grew up reading comic books. I continue to be a regular reader of X-Men titles and am really excited by the new characters Marvel Comics is bringing into their cast. I think that these characters offer another generation of readers a way to make sense of the world around them.

My initial thought in contributing to the volume Muslim Superheroes was to talk about Muslim heroes in comics that were being developed in India. I realized there was a long narrative “super-hero” tradition in Muslim societies. Now, I had to distinguish between “superhero” as one word, and “super-hero” with a hyphen. The “superhero” is the hero with super powers: Superman, Wolverine, Ms. Marvel. These powers are innate to who they are and give them abilities beyond daily heroes, like firefighters, teachers, and parents.

In Muslim traditions, you have heroes who are super not because of an innate position but through relationship with God. By developing spiritual wisdom and maturity, the hero is granted superpowers by the Divine. So in writing my article, the hyphen in “super-hero” shows that the person may always be a hero, but is not always super. That super quality is a gift granted by God, which may be earned but is not a permanent condition.

This interview takes place during Ramadan. What should people know about the month of Ramadan?

Ramadan is perhaps one of the best-known times on the Muslim lunar calendar. Since a year of the lunar calendar is about 11 days shorter than the solar calendar we use in the United States, Ramadan falls during different times of the solar calendar. The month is known as a time of fasting, when Muslims are asked to abstain from worldly pleasure from sunup to sundown every day of the month. Worldly pleasure is usually understood as physical acts like eating, drinking, smoking, and sexual activity. Muslims fast because God said to do so in the Qur’an, the scripture that Muslims believe to be the revealed Word of God.

Some Muslims argue different rationales for fasting, such as for purification, spiritual discipline, or to empathize with the needy. Other Muslims consider this month as being more about than the physical abstention; the month is meant to be catalytic for correct behavior for the rest of the year. Like many holidays, Ramadan is a series of holy days that focus on spiritual growth and development. Therefore, while the obvious focus is on disciplining the body, it should be combined with positive spiritual action.

In this worldview, the true Muslim is aware of what they need in the world and takes that, but offers the rest to others. They are also conscious of other people and their needs, so their behavior changes to be honest, trustworthy, and compassionate. Ramadan is not the only time this behavior takes place but is the time when a person pushes themselves beyond their current state.

The end of the month is marked by Eid al-Fitr, the Feast of Fast-breaking, which is a time for celebration and family gathering.

For your 2017 essay “Hajj: The Pilgrimage” (which this year takes place August 19–27), you interviewed a dozen Muslim Americans on what Hajj meant to them. Did you find any common threads? Any surprises in the responses?

I teach about the diversity of Muslims in the United States, and I am always looking for stories and narratives that allow Muslims to speak for themselves rather than me saying, "This is what Muslims believe." At the same time, I make sure that students see there is a common core that allows Muslims to recognize each other and that we can understand Islam as a category of belief.

This article, and the entire volume, is a manifestation of those approaches. There is a community that shares certain core beliefs, but there are infinite ways in which those beliefs can be understood and expressed. I show a breadth of experiences that get to issues of gender, race, and school of thought. Everyone, regardless of where they were from, spoke of spiritual transformation. The places where they found their change was not always where they were expecting to find it. There is a man who travels with a prayer mat he bought on Hajj and carries around in a bag from an international AIDS conference; people who look for emotional healing; and others who try to do the Hajj once for themselves and once for the sake of others.

The idea of participating in the actions that were done by beloved religious figures—Muhammad, Abraham, Ishmael, and Hagar, among others—looms large in the minds of the pilgrims. They are also mindful that they are in a space that brings them closer to heaven. Even for those who faced challenges on their trip, there was always a sense of serenity, love, and longing when they spoke of the Ka’ba, the shrine at the heart of the experience.

There are so many wonderful poems, songs, paintings, and belles lettres around the Hajj. These traditions persist in American Muslim communities.

Watch: "Being the First: Reinventing Superheroes," as Sana Amanat '04, director of content and character development at Marvel Comics and co-creator of the company’s first Muslim superhero, Kamala Khan, discusses her experiences at Barnard and Marvel with Rashid.

More from Rashid on Islam: