Break This Down: Closing the Gender Gap 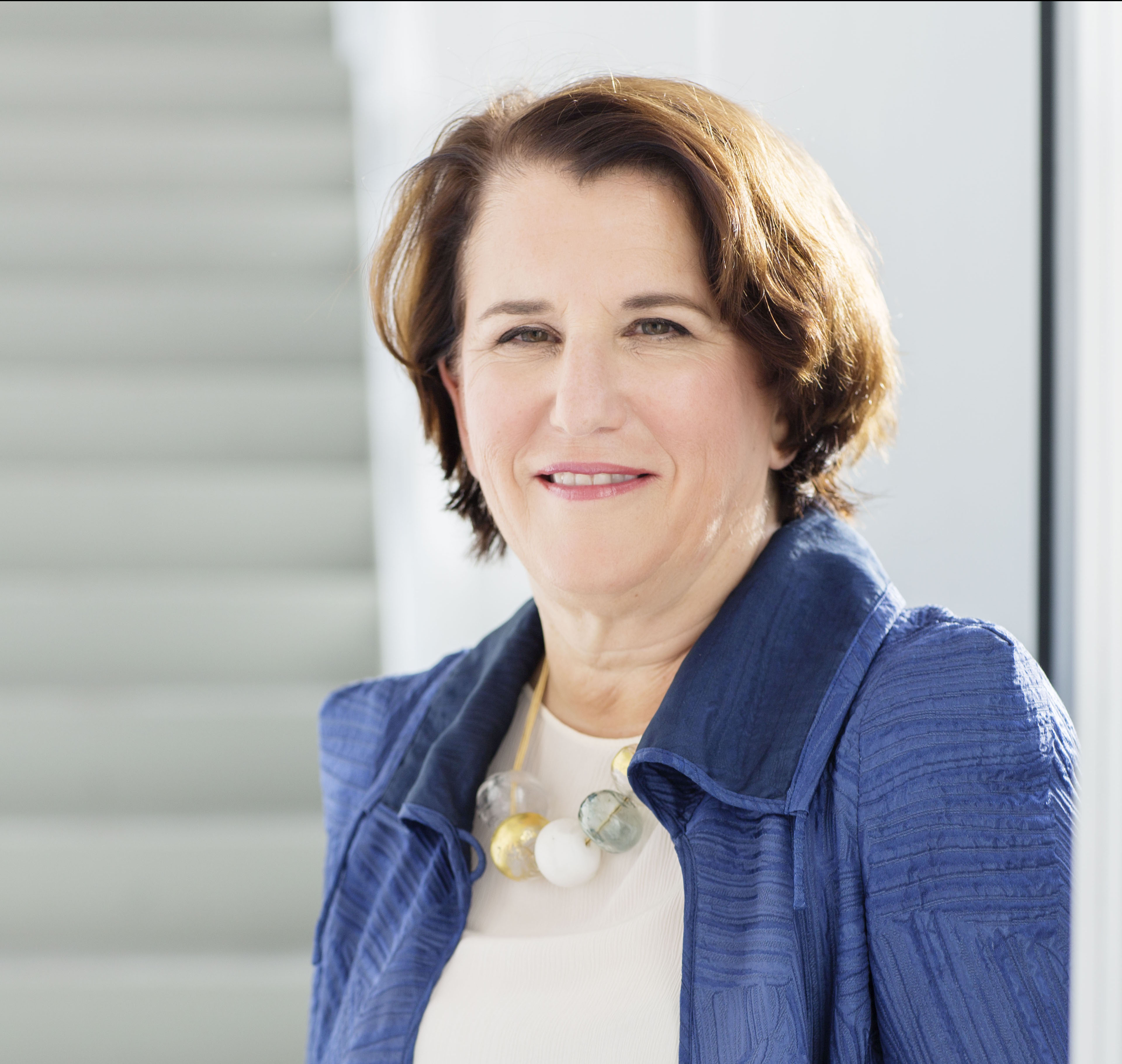 To mark Equal Pay Day, April 4—the date symbolizing how far into the year women must work to earn what men earned in the previous year—Provost and Claire Tow Professor of Economics Linda Bell discusses her research in this special "Break This Down" interview showing that women in executive-level positions working in “women-led firms” (with a woman CEO who is a Director or Board Chair) see no gender gap in pay.

Provost Bell first presented her research in 2005, when she was Professor and Chair of the Department of Economics at Haverford College. “Women-Led Firms and the Gender Gap in Executive Pay” addressed not only the gendered pay gap but also showed that women executives in women-led firms are more likely to be selected for executive-level positions precisely because they work in a woman-led firm.  An updated version of Bell’s research, which is forthcoming, continues to show qualitatively similar results.

Using new data from Standard and Poor’s ExecuComp and Institutional Shareholder Services Data, Bell demonstrates that women top executives in public companies earn between 14 and 20 percent less than their male colleagues, based on analysis from 1992-2014. After controlling for firm and individual factors known to influence pay, this difference falls to approximately 3 percent, but is stubbornly persistent and always statistically significant. Similar women executives, working in “women-led firms,” do not experience a gender gap in pay and have more top women executives than men-led firms, with a 4 to 8 percent greater probability of a woman executive being among the five highest-paid executives in the firm.

What’s going on here? Is this the impact of women leaders or “women-friendly” firms?

Why does it make a difference for executive women’s pay if a firm is woman-led?

The largest gender gap in pay happens when we compare gross compensation, which includes varied forms of incentive and bonus pay that is more easily manipulated and harder to quantify. Women executives working in similar jobs should not earn less than their male counterparts, but they do. Economists often explain persistent differentials as arising from unmeasured individual characteristics like “work effort” or “commitment.”  But to the extent that women executives have faced obstacles in getting to the top of their companies, it is hard to argue that they are different than male executives in their unmeasured characteristics.

What we do know is that women CEOs promote more women and pay the top women in their company comparable wages.

What are the larger ramifications for women in the labor force who are not executives?

The reason this study is so interesting is because individual compensation is a big black box, except that in publicly traded (and non-profit) companies we know compensation for the top executives. My study sheds light on the fact that at the very top of the wage structure there is a persistent gender gap in pay.  We know from sectoral and aggregate statistics that women earn less than men generally, and that the gap in pay has not narrowed all that much in the last decade.

What do you mean by “unmeasured” differences as explanation for the pay gap?

Standard economic models predict that market forces will eliminate pay discrimination over time. Explanations for the persistence of discrimination in pay have traditionally focused on “unmeasured differences.” The extent to which someone puts in extra effort at work, the degree to which they are flexible in working long hours, a worker’s willingness and ability to step into new tasks, and other measures of commitment, effort, or productivity are often “unmeasured” in the data that we use to analyze pay trends.  Some economists have posited that these unmeasured factors are correlated with gender in ways that could, if we had proper data, explain away the pay gap.

What's interesting about my study is that for women who get to the very top of the executive ladder, measurement error should exist in the opposite direction. It is relatively easy to argue that the women executives who rise to the top of their organizations have to be even more committed than the men because they have broken through both explicit and implicit barriers that make their ascent that much harder.

It’s hard to argue that “unmeasured differences” explains the gender pay gap when you look at executive pay.

In what direction do you hope to go with your research next?

I would like to go “inside” the firm — and really understand the role of a female CEO in cultivating women’s leadership.  My research suggests that women who are organizationally in positions of power are giving other women in their firms more opportunities to rise to the top and are sensitive to issues of equal pay.  Does this trickle down in any way? How do women leaders impact their company’s culture outside of the executive suite?  These are some of the issues I’d like to explore.

Women
Economics
Break This Down 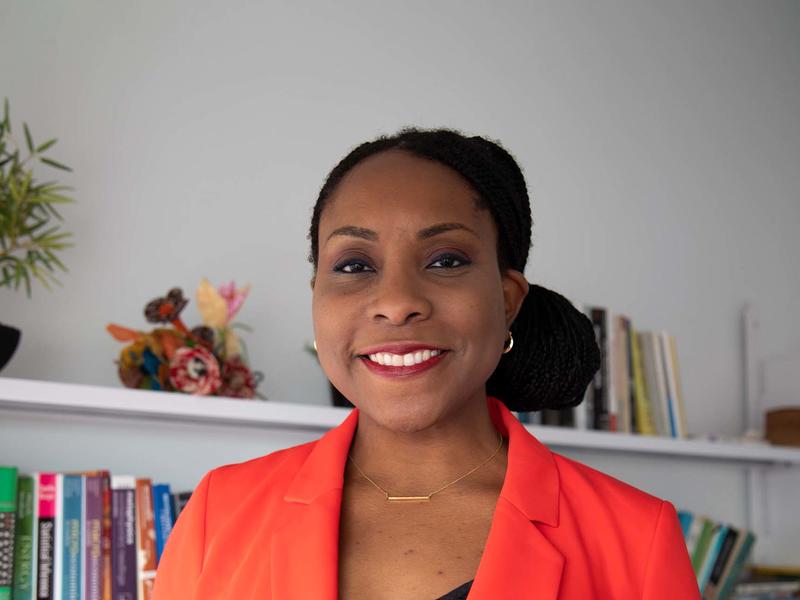