‘Once’ featured in the weekly magazine’s poetry column

‘Once,’ a poem by English professor Saskia Hamilton, is featured in this week’s edition of The New York Times Magazine. Natasha Trethewey, who served as the poet laureate of the United States from 2012 to 2014, selects and introduces a poem in each week’s issue of the magazine for a column called ‘Poem.’ About ‘Once,’ Trethewey writes, “It’s one of poetry’s great gifts to show us ourselves through the intimate voice of another.”

Prof. Hamilton joined Barnard’s faculty in 2002. She is the director of the Women Poets at Barnard program. Her most recent book, “Corridor,” was named one of the best poetry books of 2014 by critics at The New York Times and The New Yorker. Prof. Hamilton is also the author of “As for Dream” (Graywolf Press, 2001), “Divide These” (Graywolf, 2005), and “Canal: New and Selected Poems” (Arc Publications, 2005).

In The Media
Saskia Hamilton

Prof. Manijeh Moradian Participates in an Activist-Led Conversation on Afghanistan and Women’s Rights

Prof. Tovah Klein Explains How to Use Child Psychology on Your Boss 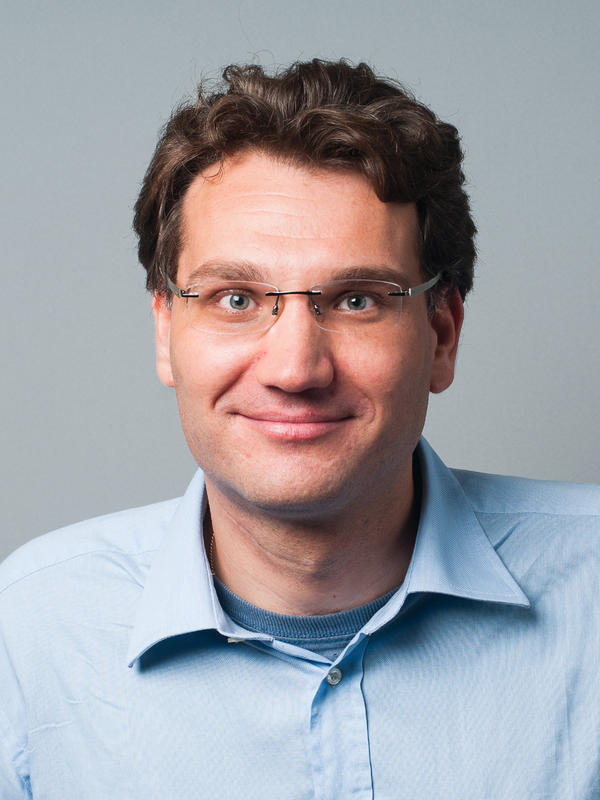