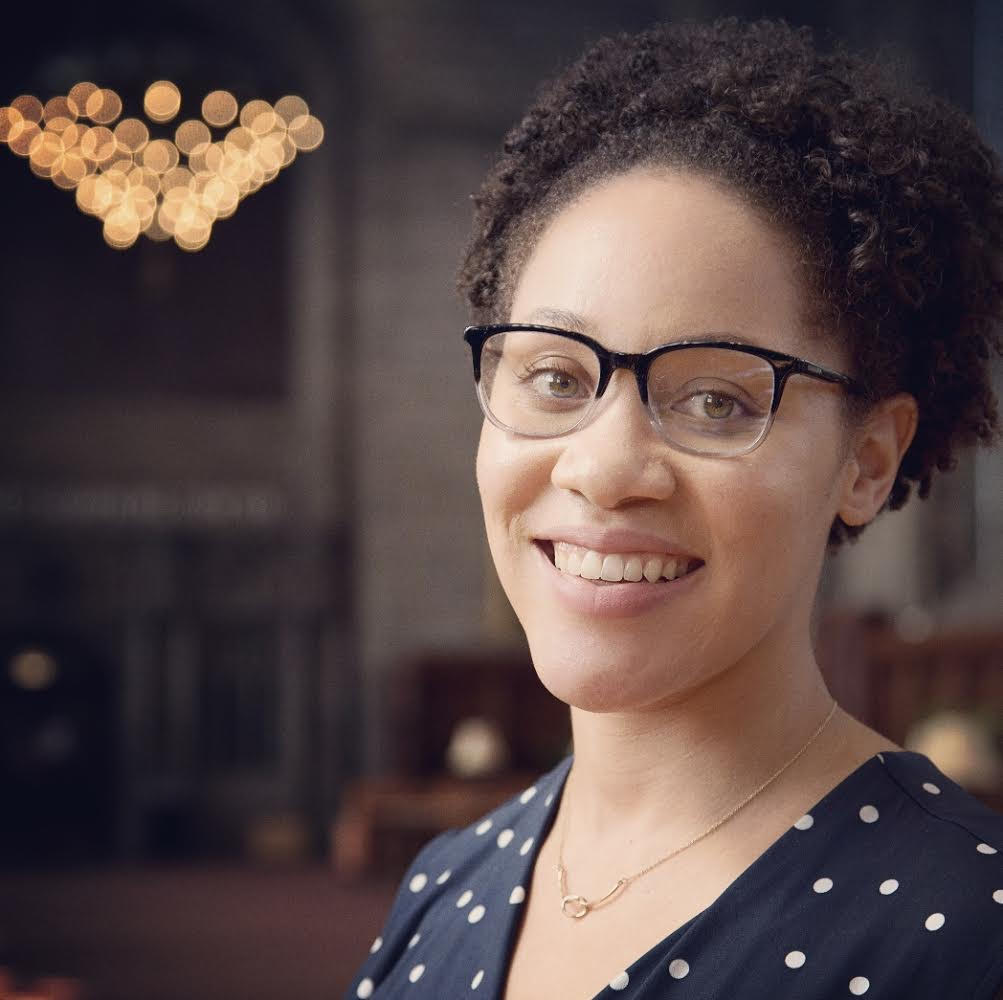 On March 13, 2022, Jalisha Jenifer, a postdoctoral research fellow and an adjunct assistant professor of psychology at Barnard College, published research in the Journal of Experimental Psychology with several co-authors, including Barnard President Sian Leah Beilock. The article, titled “Effort(less) exam preparation: Math anxiety predicts the avoidance of effortful study strategies,” investigates how high school students who struggle with math anxiety prepare for exams compared to their peers who are not anxious about math while also exploring whether divergent study strategies could explain differing performance on tests.

Previous research on math anxiety has focused on global avoidance behaviors rather than localized actions, such as the specific strategies that students in math classes use when studying for their exams. Since most formal education systems do not allow students to completely avoid math, Professor Jenifer, President Beilock, and their team were interested in how these real-world behaviors could be affecting performance. By analyzing data from students who were preparing to take an AP calculus exam, the researchers discovered that math anxiety is linked to less planned engagement with effortful problem-solving during studying. In other words, the math-anxious students were more likely to skip over the more difficult problems when taking practice tests, making them less prepared than their less anxious peers for the exam. This breakthrough research has uncovered a previously unknown intervening variable since it shows that the relationship between high levels of math anxiety and poor test performance is mediated by study strategy. The avoidance of effortful problem-solving, therefore, is a potential target for intervention.