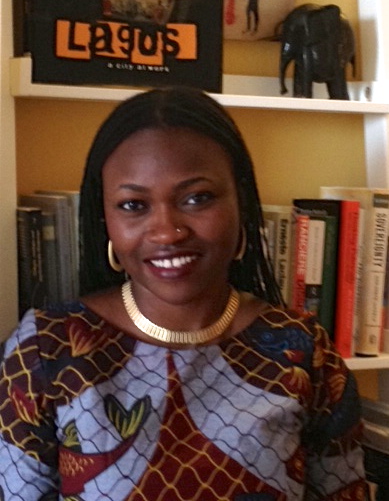 In the Fall of 2022, Abosede George, Tow Associate Professor of History and Africana Studies, was accepted as a Fellow in Residence at the Netherlands Institute of Advanced Studies in Amsterdam for her project, “Migrants and the Making of Urban Culture in Nineteenth Century Lagos.” Her project focuses on the history of migration, urban culture, and the re-making of the Yoruba in the nineteenth-century port city of Lagos, West Africa. George’s work explores what it was like as a free African in an unfree slave-trading world to travel on material, logistic, and experiential levels. Additionally, her work seeks to complicate associations between Africa as an exilic space in scholarship and contemporary mass media. The research shows how African towns and cities were places where African diasporas emerged and converged.