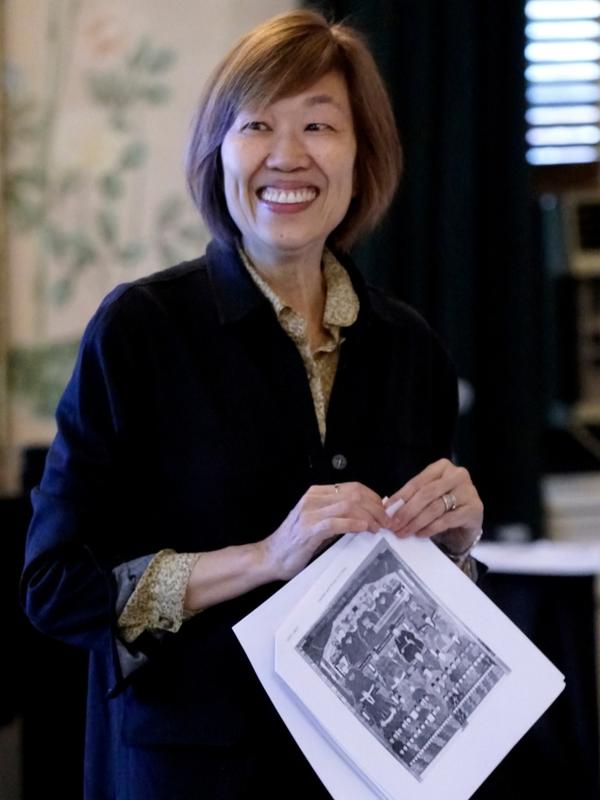 On July 12, 2021, Amsterdam University Press published a new book, co-edited by Dorothy Y. Ko, professor of history, titled Making the Palace Machine Work: Mobilizing People, Objects, and Nature in the Qing Empire. This book investigates labor hierarchies and material culture in China’s Qing Empire through the lens of the dynasty’s Imperial Household Department, which controlled an intricate system of palace operations.
By examining three major aspects 一 the diversity and hierarchy of the department’s many employees, the manufacturing of the department’s products and art, and the department’s management of the natural world 一 Making the Palace Machine Work interrogates the development of science and technology in the context of this complex and fundamental department.