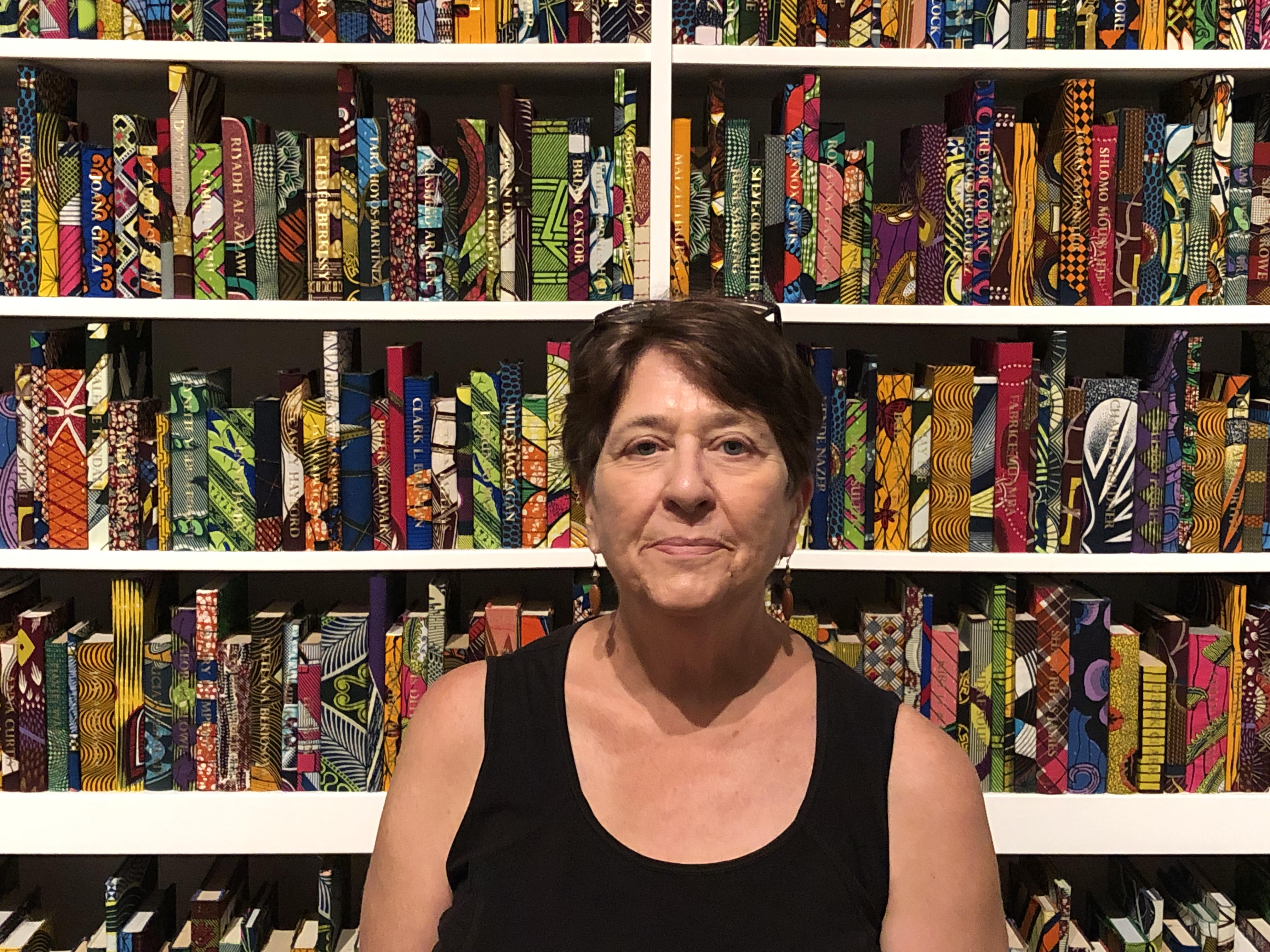 On January 18, 2022, Lesley A. Sharp, Barbara Chamberlain & Helen Chamberlain Josefsberg ’30 Professor of Anthropology, delivered a keynote address, titled “Methodologies of Absence in Medical Anthropology: Mobilizing Elusiveness, Invisibility, and Erasure as Methodological Praxis,'' to the Royal Anthropological Institute (UK) in her role as the recipient of the prestigious Wellcome Medal for Anthropology.

In 2020, Sharp detailed the significance of winning the Wellcome Medal, medical anthropology’s highest honor, as part of a “Break This Down” interview.

The Wellcome Medal for Anthropology as Applied to Medical Problems is awarded to individuals who make major contributions to research in medical anthropology. The medal, along with a monetary prize, is awarded once every two years by the Council of the Royal Anthropological Institute. Sharp received the award for her book, Animal Ethos: The Morality of Human-Animal Encounters in Experimental Lab Science.