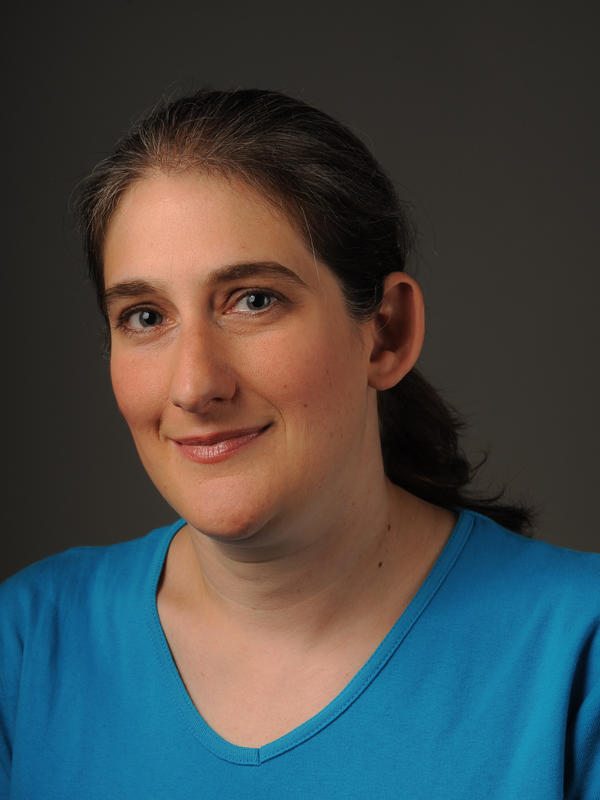 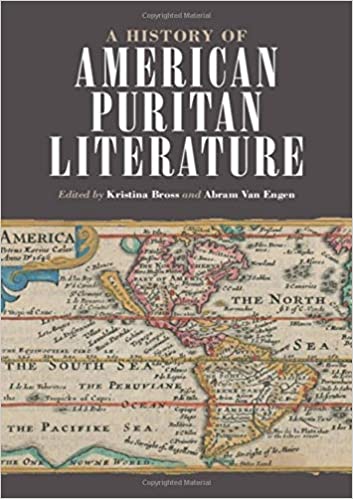 This October, Ann Whitney Olin Professor of English Lisa Gordis contributed to the new book A History of American Puritan Literature. The result of an international scholarly collaboration, the book seeks to understand Puritan culture through its literature, adopting a new set of lenses to read well-known texts. Gordis' chapter, titled "Theology," considers the literariness of Puritan theology and the impact of Puritan theology on Puritan literature. She acknowledges how central religion was to Puritan life, and the inseparable connection between Puritan theology and Puritan literature. Gordis writes that the extensive body of work produced by Puritan society was the result of "ministers, political leaders, and laypeople" reflecting on religion in their life and community.