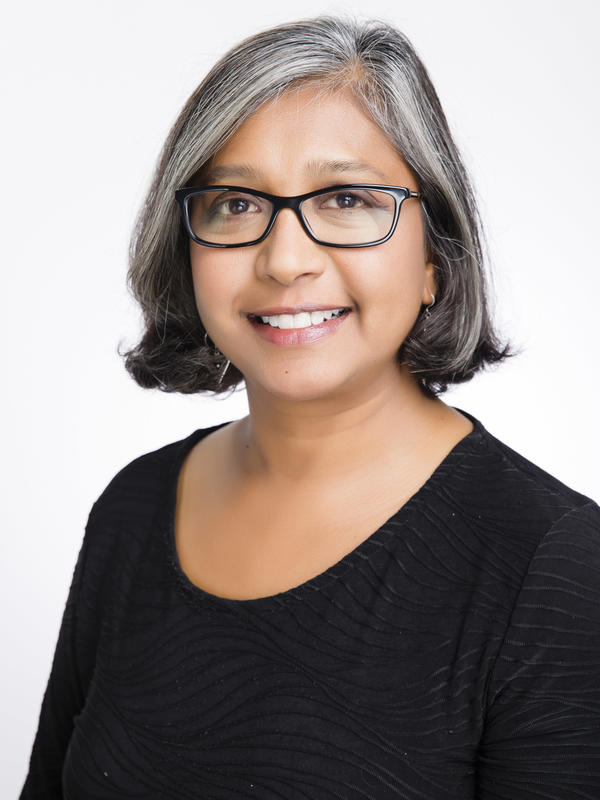 On Tuesday, December 15, the executive committee of the Ann Snitow Prize awarded history professor Premilla Nadasen the inaugural 2020 Ann Snitow Prize. The annual award, established in honor of influential feminist activist and scholar Ann Snitow, recognizes an extraordinary feminist and intellectual working at the intersection of feminism and social justice activism. The awards ceremony will take place on January 14, 2021, and will feature a conversation about care work, race, and grassroots organizing between Nadasen and historian, writer, and longtime activist Barbara Ransby.

“I am deeply humbled to be the inaugural recipient of this prize in honor of pioneering feminist Ann Snitow,” Nadasen said in the press release announcing the award. “It is a recognition of the work of many poor and working-class women of color who fought for economic justice, racial equity, and feminism and who mobilized to make their political voice heard. Through their activism, they cultivated a feminist politics that is even more urgent and relevant today.”