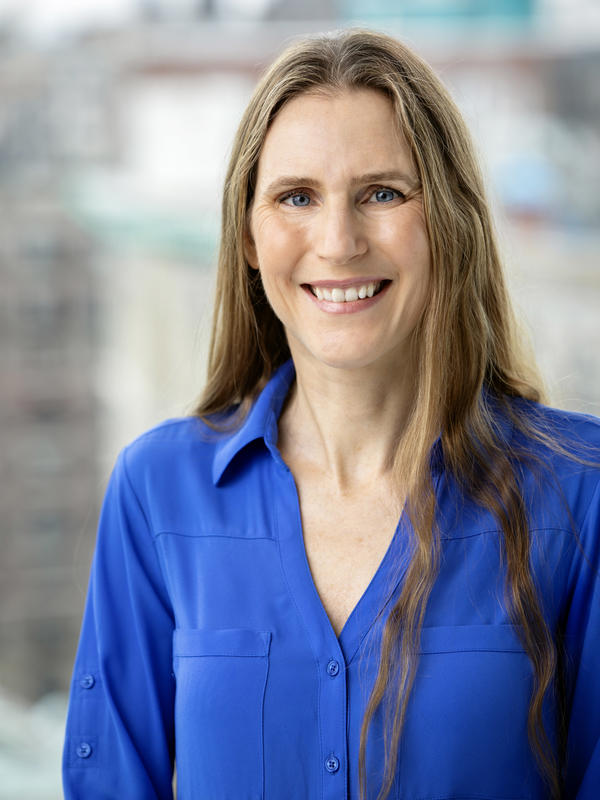 On September 30, 2021, Séverine Autesserre, professor of political science, was announced as a recipient of the American Public Health Association’s Victor Sidel and Barry Levy Award for Peace for her work as an expert in the fields of conflict-resolution, peacekeeping, and international aid.

During her time at Barnard, Autesserre has completed a number of highly respected research projects surrounding civil wars, peacebuilding, and humanitarian aid; published several critically acclaimed books; and been a featured speaker at the World Summit of Nobel Peace Laureates, the U.S. House of Representatives, and the U.N. Security Council.