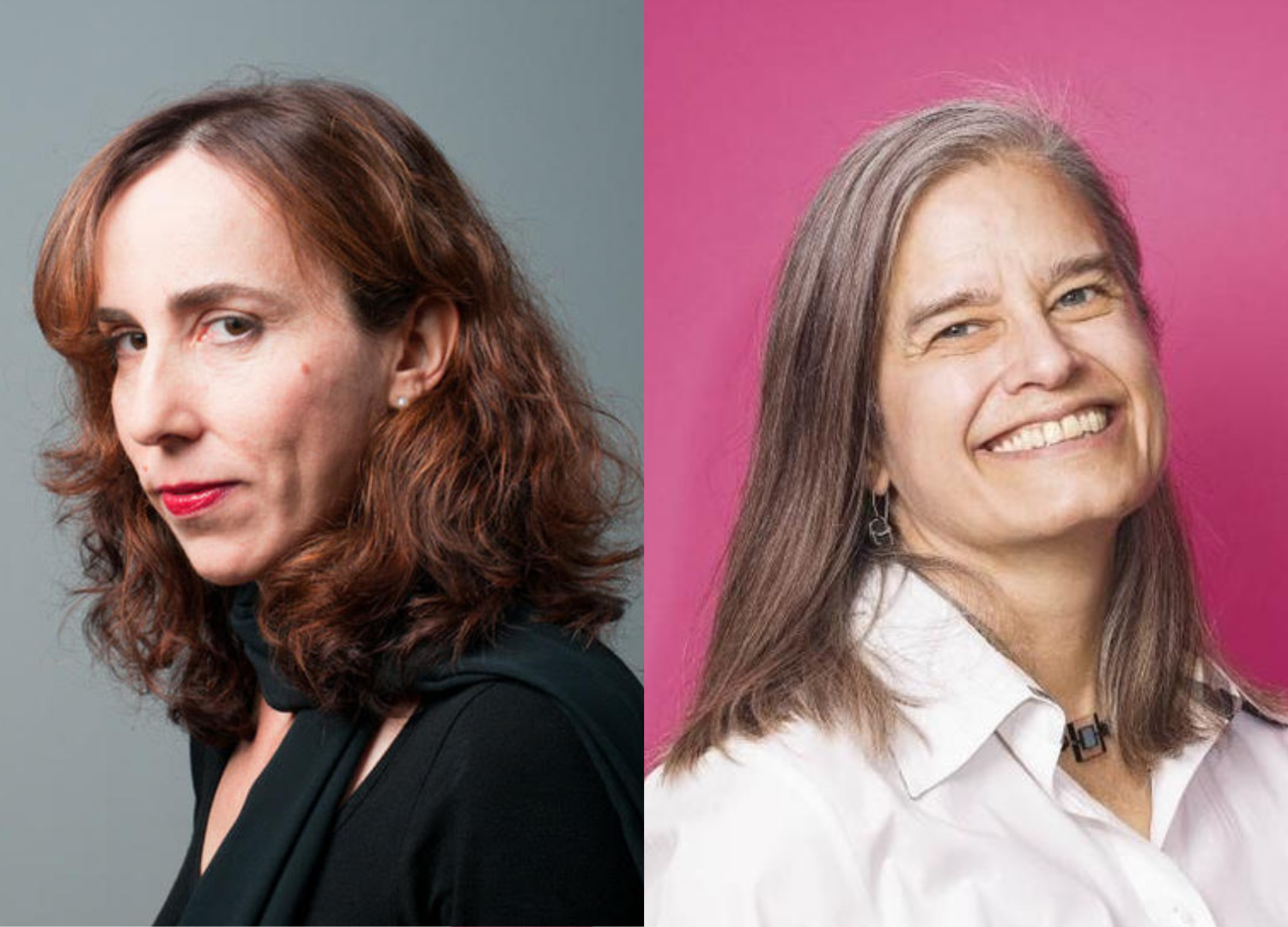 On December 24, 2021, Routledge published a book co-edited by Elizabeth Bernstein, Professor of Women’s, Gender, & Sexuality Studies and of Sociology, and Janet Jakobsen, Claire Tow Professor of Women's, Gender and Sexuality Studies. The book, titled Paradoxes of Neoliberalism: Sex, Gender and Possibilities for Justice, analyzes the complexities of the current political moment by examining the paradoxical persistence of neoliberal policies and practices in order to ground the pursuit of a more just world.

This work is the product of a project conducted by the Gender Justice Working Group of the Barnard Center for Research on Women (BCRW), which can be viewed here.

Paradoxes of Neoliberalism illustrates how sexual politics are central to neoliberalism in both statecraft and social relations by drawing on ethnographic case studies in different global regions. It also discusses how gender and sexuality shape community-based activism and resistance, including efforts to create new forms of social change.