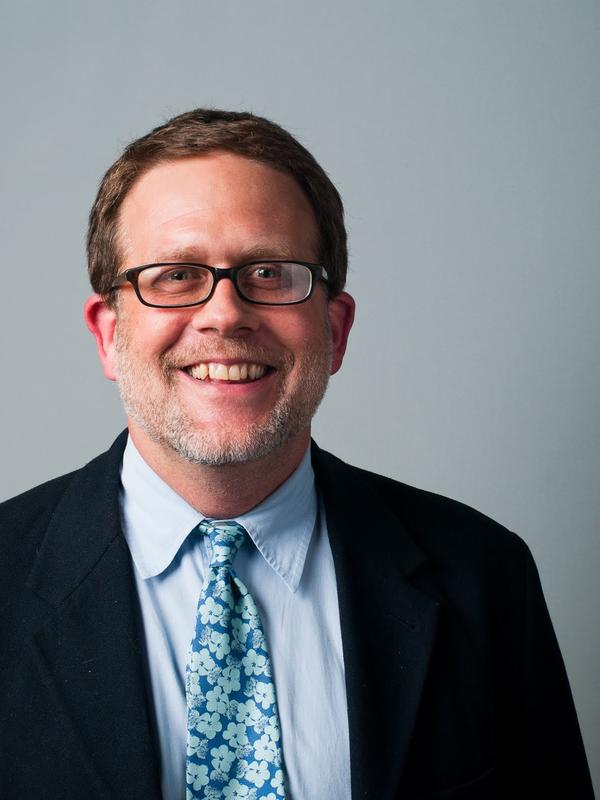 Peter G. Platt joined the Barnard faculty in 1994. Currently Chair of the English Department, he also was Chair from 2008-2014.  He is affiliated with—and for many years was the Chair of—Barnard's Medieval and Renaissance Studies program.

Shakespeare and the Culture of Paradox (Ashgate, 2009)

Reason Diminished: Shakespeare and the Marvelous (University of Nebraska Press, 1997)

The Pulitzer Prize-winning author and alumna will oversee the creative writing program to help guide students on their journeys as writers.