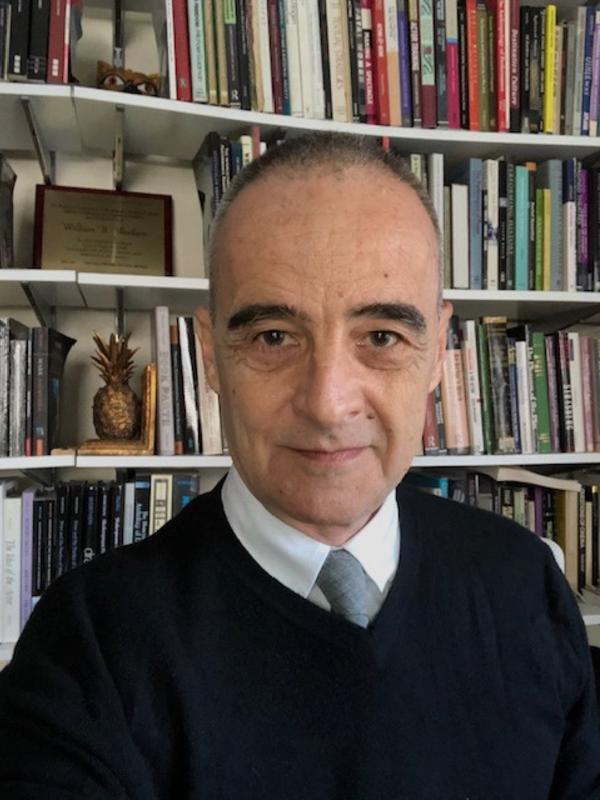 Worthen has received numerous awards and grants, including the J.L. Styan Collegiate Professorship, University of Michigan, a John Simon Guggenheim Memorial Foundation Fellowship, and a National Endowment for the Humanities Fellowship; he has also won teaching awards from the University of Texas, Northwestern University, and University of Michigan. Most recently, he has been a fellow of the "Interweaving Performance Cultures," International Research Center of the Free University, Berlin. He is the past editor of the professional journals Modern Drama and Theatre Journal, and a winner of the Association for Theatre in Higher Education Research Award.

At Barnard he teaches a range of courses in drama and performance theory, modern theatre, and Shakespeare and performance, as well as chairing the Department of Theatre; at Columbia, he co-chairs the Ph.D. in Theatre and Performance, teaching in that program and the Department of English and Comparative Literature as well. He is the author of several books ranging across drama, theatre, and performance studies, the editor of critical collections, and of The Wadsworth Anthology of Drama and Modern Drama: Plays/Criticism/Theory. His work has appeared in PMLA, TDR, Shakespeare Quarterly, Modern Drama, Theatre Journal, Shakespeare Bulletin, Performance Research, and other professional journals.  He is currently the editor of the Cambridge University Press Elements series: Shakespeare Performance.

Drama: Between Poetry and Performance (Blackwell-Wiley, 2010).

Print and the Poetics of Modern Drama (Cambridge Univ. Press, 2006).

Shakespeare and the Force of Modern Performance (Cambridge Univ. Press, 2003).

Shakespeare and the Authority of Performance (Cambridge Univ. Press, 1997).

Modern Drama and the Rhetoric of Theater (Univ. of California Press, 1992).

Editor, with Barbara Hodgdon, A Companion to Shakespeare and Performance (Blackwell, 2005).

Break This Down: ‘Shakespeare, Technicity, Theatre’

W. B. Worthen, chair of the Department of Theatre, talks about his newest book and the theatre as technology.