Welcome to the Office of Nondiscrimination and Title IX

We are operating in-person on the First Floor of Elliott Hall
Monday through Friday (closed on holidays) from 9 a.m. to 5 p.m.
Email: nondiscrimination@barnard.edu or escottfrancis@barnard.edu
Phone: 212-854-0037

How can we help you?

If you are ready to talk to us about a concern, you have the option to connect with us privately or anonymously, in person or in a virtual setting, to get support and learn more about your options, which may include filing a formal complaint. We encourage you to choose the pathway that feels most comfortable for you. 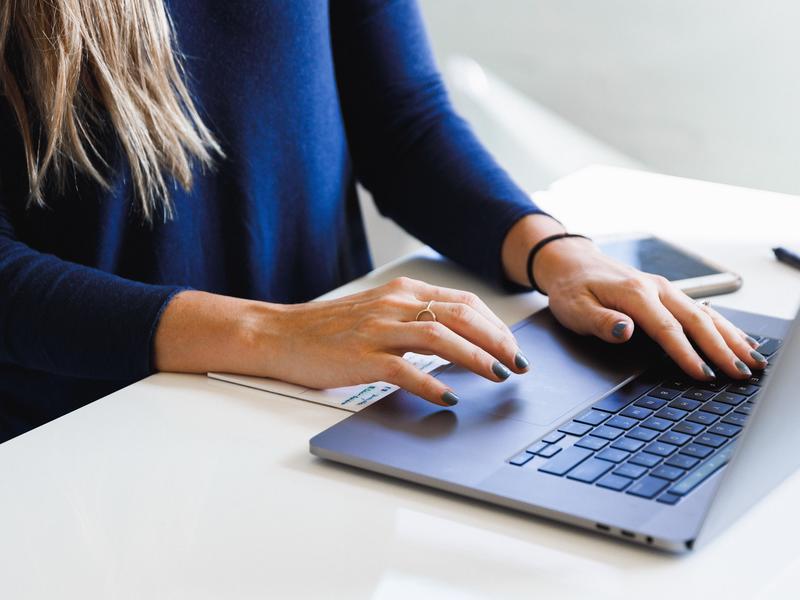 Any individual may file a report with the Nondiscrimination and Title IX Office. If you witnessed or experienced discrimination or harassment, please consider filing a report here. 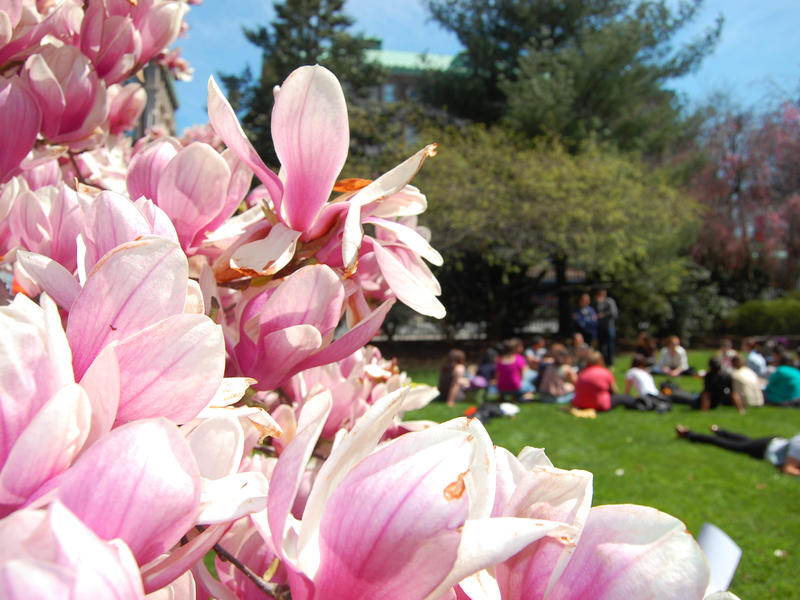 Explore information regarding immediate response considerations and on-campus and off-campus resources for students, faculty, and staff. 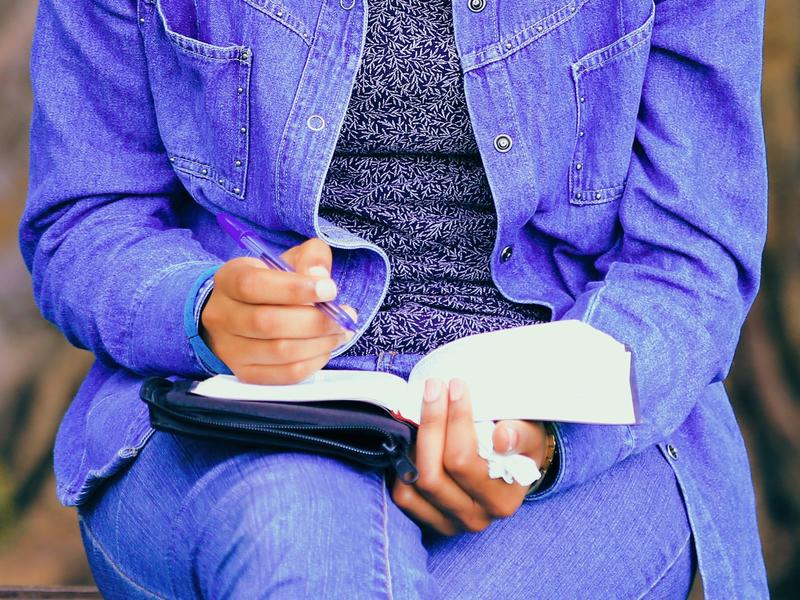 Learn about grievance procedures, policies, and definitions and obtain news and updates about the Nondiscrimination and Title IX Office here. 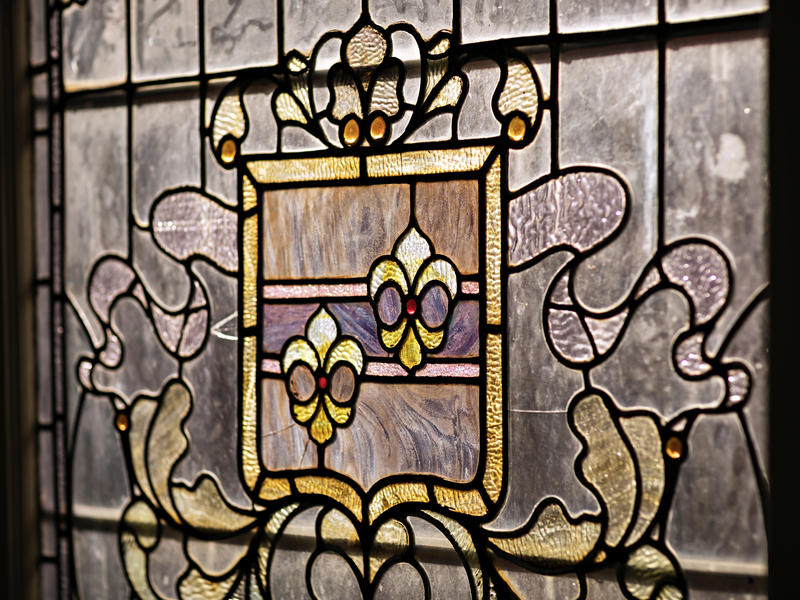 Take a look at the reporting options that are available and how the Nondiscrimination and Title IX Office can assist you. 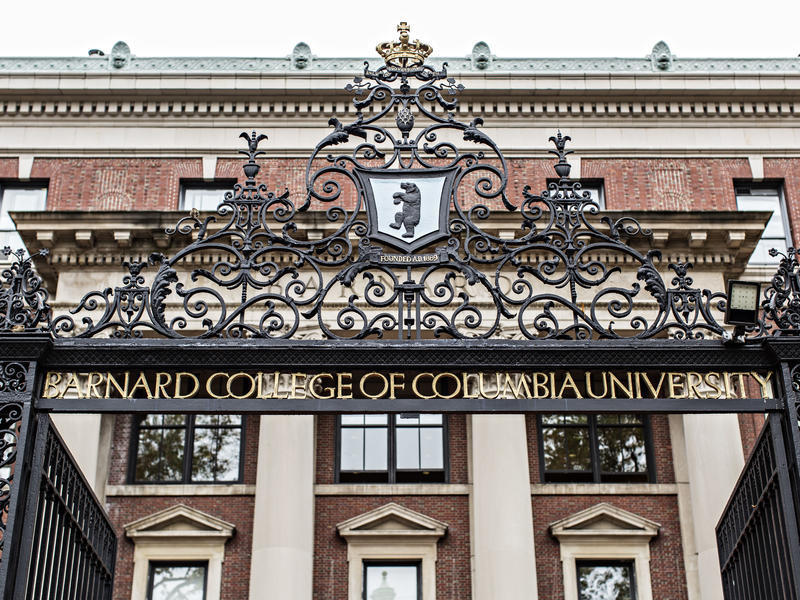 These dedicated staff members are bound by privacy and are committed to helping students and employees navigate through a variety of processes related to Nondiscrimination and Title IX. 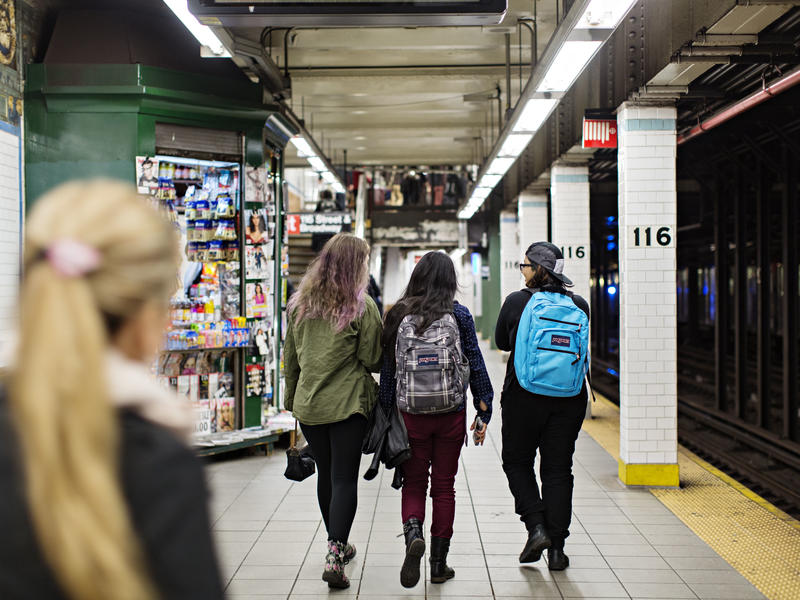 Look here for commonly asked questions regarding Nondiscrimination and Title IX. Don’t see your question here? Don’t hesitate to reach out to our office by email, call, or visit.