The celebrated writer reveals how her craft shapes identity and “excavates your soul.”

Anna Quindlen ’74 is a novelist and Pulitzer Prize-winning journalist whose work has appeared on fiction, nonfiction, and self-help bestseller lists. She has authored nine novels, including 2012’s New York Times bestselling memoir Lots of Candles, Plenty of Cake. Her upcoming book, Write for Your Life, which will be released in April, explores how writing connects us to others and reveals essential truths about ourselves.

A native of Philadelphia, Quindlen began her career at the New York Post while still a student at Barnard, then joined The New York Times in 1977. She was a celebrated columnist for nearly three decades, all while writing books across genres and topics. Quindlen is the recipient of a long list of distinguished awards and honors. In 2012, she was named one of the “100 Outstanding Journalists in the United States of the Last 100 Years” by the Arthur L. Carter Journalism Institute at NYU. She was elected to the American Academy of Arts and Sciences in 1996 and holds honorary doctorates from more than 20 colleges and universities. She is also chair emerita of the Barnard College Board of Trustees.

Quindlen spoke with President Sian Leah Beilock on February 17 for 2022’s first Insights: Powered by Barnard event, presented by Beyond Barnard. They discussed developing confidence as a writer and recognizing how we are all capable of using the written word to capture both ordinary and extraordinary moments. Quindlen posed a timely and important question: As society has embraced email and technologically mediated communication, what has been lost? She used a comparison to the 1918 flu pandemic to illustrate how our pandemic-era experiences might be surrendered to time.

“In the book, I quote from a letter from a nurse who is nursing soldiers who are dying in an epidemic, in a town where everything is closed because of the illness,” Quindlen told President Beilock. “Those letters were written in 1918 during the flu epidemic. And one of the things you think to yourself when you read her letters is, are there going to be letters of the COVID epidemic?”

Read on for more insights from Quindlen:

On her decision to attend Barnard:

“It really seemed like a place that was by women, for women, championing women. Boy, I was all about that. I also thought that I was going to study journalism there, when in fact Barnard does not offer a journalism program. That’s across the street in a master’s program. But I’ll never forget that the catalog said something like, ‘For those interested in journalism, it is important to get a grounding in English, history, economics, political science’ — in essence, describing a liberal arts education, and I sort of followed the model that was in that catalog because I was pretty sure that I was going to wind up going into the newspaper business.”

On the power of writing and how it connects us:

“I don’t really feel like substantive writing, heart-to-heart, takes place in email, and I think we kid ourselves today that we’re doing a lot of writing, because we’re writing on Facebook, writing texts, and writing emails. But when you think of the kind of writing that excavates your soul, the kind of writing where you sit down in the morning and think, ‘What good shall I do this day?’ — that’s not email writing — that’s sitting at a desk with your journal, writing. That writing should be done longhand. … I have two or three existing pieces, words of my mother’s handwriting, and they’re talismanic because they are the undeniable sign that she once lived, that she put pen to paper. And even if it’s only a few sentences, you can’t tell me that after you’re dead, when your kids pick up a letter that you’ve written longhand to them, it’s not going to have a meaning to them that transcends anything that you could type.”

On writing as an enduring profession, no matter the medium:

“There’s always been the death of this and the death of that. I have this wonderful piece, from I think 1924, about how the movies are going to kill theatre. No one will ever go to the theatre again because of silent pictures. I have another piece about how no one is ever going to buy hardcover books again because of paperbacks. And of course, we went through a period when the digital incarnation of books was picking up and we said, ‘Pretty soon there won’t be physical books.’ It’s all nonsense. Since people sat around fires in caves and told one another stories to amuse — to enthrall and to connect — people have loved to hear stories, and people are always going to love to hear stories. And just because they take a different form than they took when I first started out in the business doesn’t mean that the business is not going to continue.”

On pursuing your goals at any age:

“There wasn’t quite as much pressure as there is now. I was a bit of a wunderkind because I went to the Times when I was 24, but there wasn’t a sense that you were a failure as a novelist if you hadn’t published your first novel by the time you were 22, which I think is a little more abroad in the land now. I remember saying to my kids at one point, ‘Well, you know, I didn’t publish my first novel until I was 38,’ and they were obviously taken aback by that — 38!

“One of the people I always invoke for people who come up to me and tell me that they’ve thought about writing, but they’re 48 or 62, [is] a wonderful English novelist named Mary Wesley, and everyone should read all her books. She should be much better known than she is. She published her first novel when she was 71. So I always think of that as some kind of a model for people.”

On her advice to aspiring writers:

“People say to me all the time, ‘I’m thinking of writing a book.’ Well, thinking of writing a book does not result in a book. Writing a book does. I was doing an event at a girls’ school in Baltimore, the Roland Park School, and this lovely young woman stood up in the balcony stammering and she said, ‘I think that I might want to, to, to,’ and I stopped her and I said, ‘I want you to say something for me. I want you to say, I am a writer, which is different than saying, I want to write.’ When she said it, it was like she was a different person. She owned it. But I am a writer because most days, I put my butt in a chair. And I churn it out. And that’s the thing, there isn’t any magic formula here. You put your butt in a chair and you churn it out.”

Watch the full conversation between Quindlen and President Beilock below: 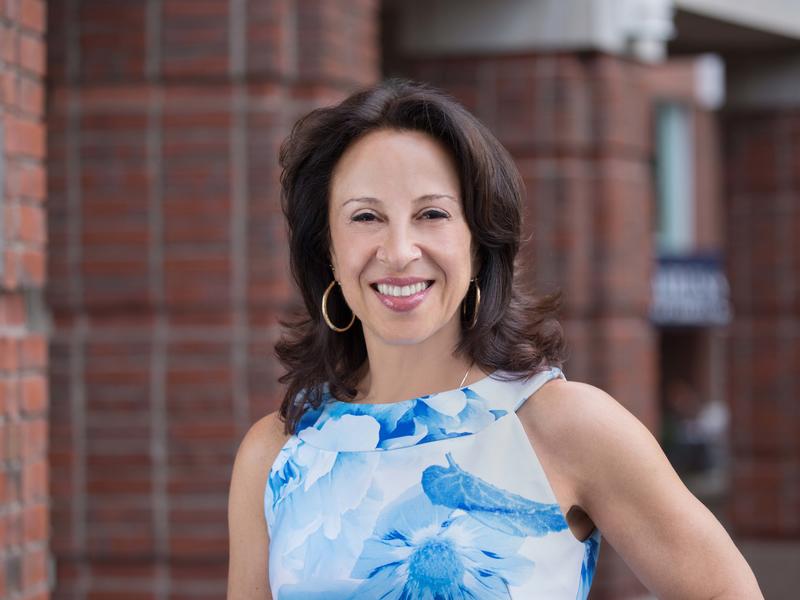 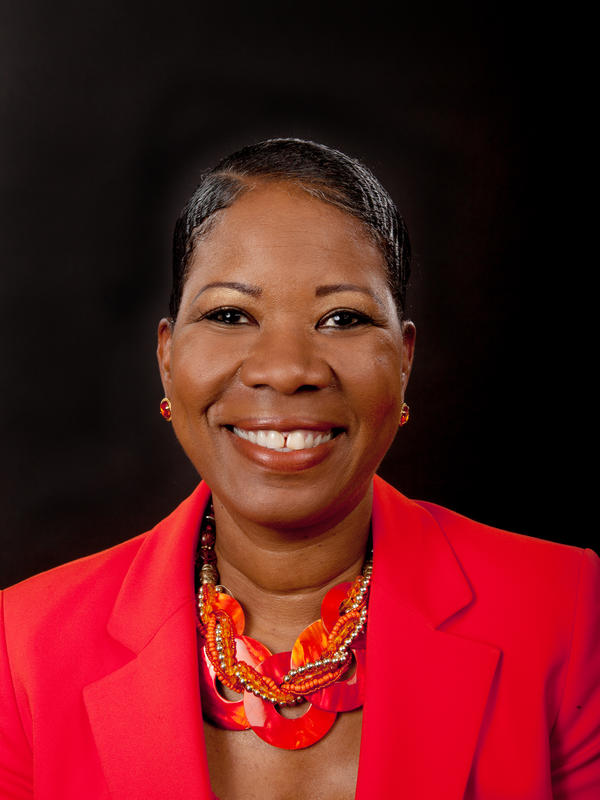 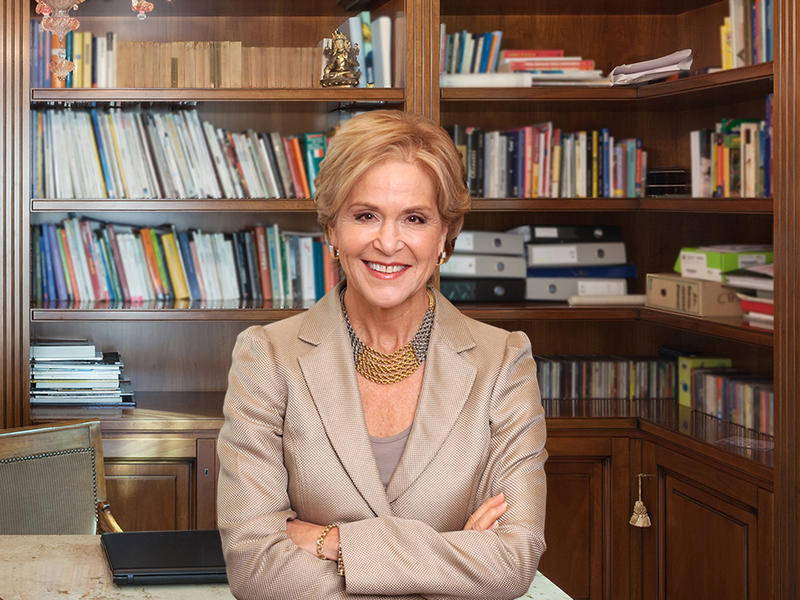