Barnard Welcomes the Class of 2026!

Get a sneak peek into the fabulous and diverse first-years joining campus this fall.

Every fall semester, Barnard’s campus buzzes with the excitement of new students, transfers, and those returning to Morningside Heights. Year after year, New York City’s only all-women’s college has broken its own application record, and this year is no exception — the College received 12,009 applications, compared with last year’s 10,395, and admitted 9% of those applicants, beating out last year’s lowest record-breaking admissions rate. Of the 1,080 students admitted this year, 66% chose to enroll.

Read here for new student tips, from NSOP coordinators Hilda Gitchell ’23 and Asma Ali ’23, as well as information about the CARES departments, and must-know-places around campus and NYC.

A diverse cohort, the incoming Class of 2026 represents 29 countries — such as Australia, Colombia, Indonesia, Switzerland, United Arab Emirates, and Zimbabwe — 41 states/territories, and Washington, D.C. Nineteen percent identify as first-generation college students, and 24 were recruited via Barnard’s first year partnering with Questbridge, which connects the College with high-achieving, low-income students from around the country. Whether it’s academics or sports, these first-years cover a lot of ground: Nearly 300 students expressed an interest in science, technology, engineering, and math (STEM), with 39 coming from Barnard’s Pre-College Program, 10 from the Pathways Bridgewater Scholars Program, and 21 from the Science Pathways Scholars Program (SP)2 and E(SP)2. A total of 16 athletes will join the community to compete in a range of sports, including rowing, track and field, and swimming and diving.

“We are so excited to welcome the Class of 2026 to Barnard,” said Leslie Grinage, Dean of the College. “The creativity, interests, and knowledge they will bring to campus will only be strengthened over the next four years, and our entire community — faculty, staff, and alumnae — are honored to be a part of their journey into adulthood.”

Learn more about the incoming Class of 2026 and why the College is so excited to welcome them, below:

More than a dozen athletes from around the world will join the Columbia-Barnard Athletic Consortium to compete in NCAA Division I athletics, including in: 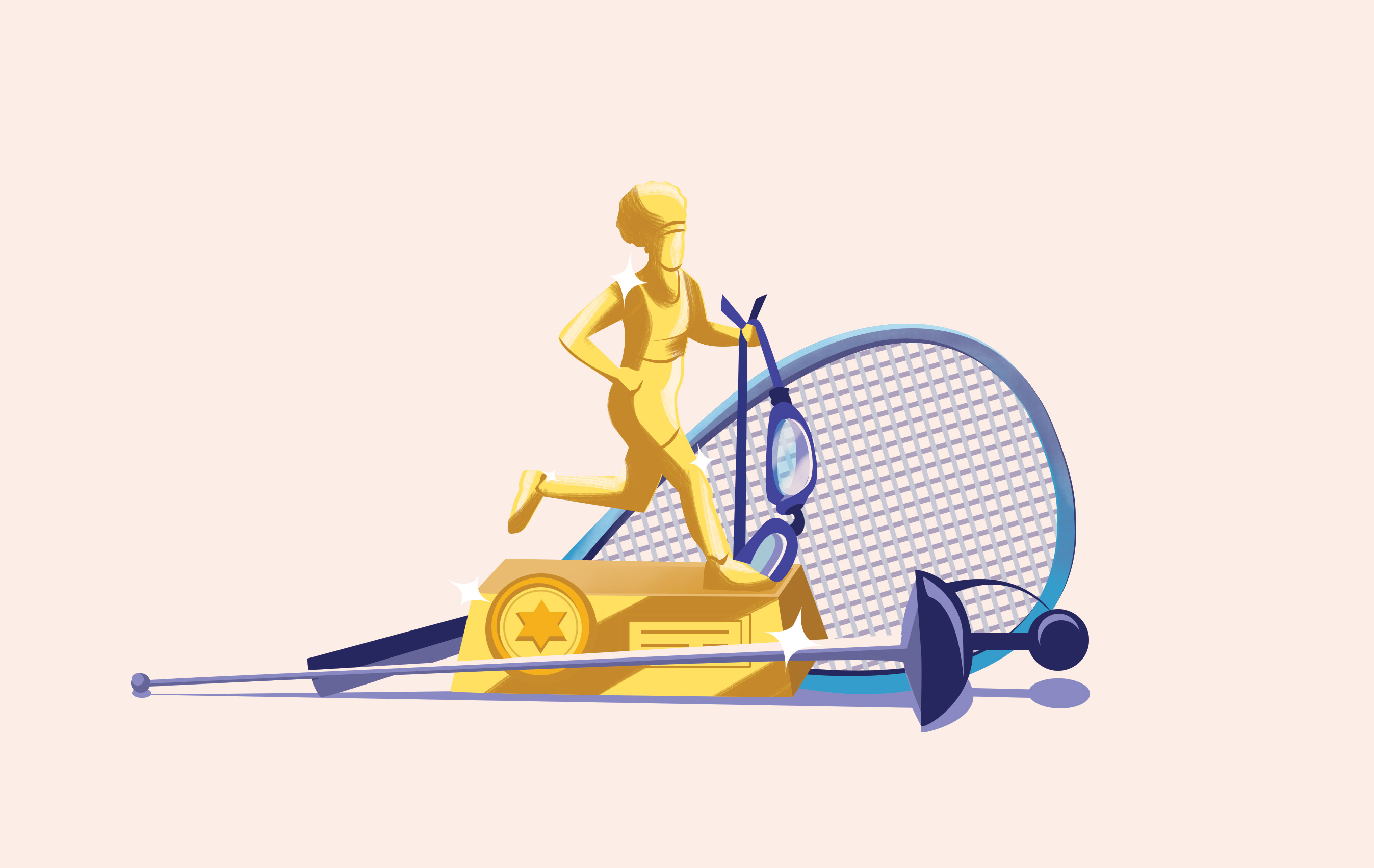 From Arizona to Pakistan, first-years find ways to create space for others wherever they are in the world, such as: 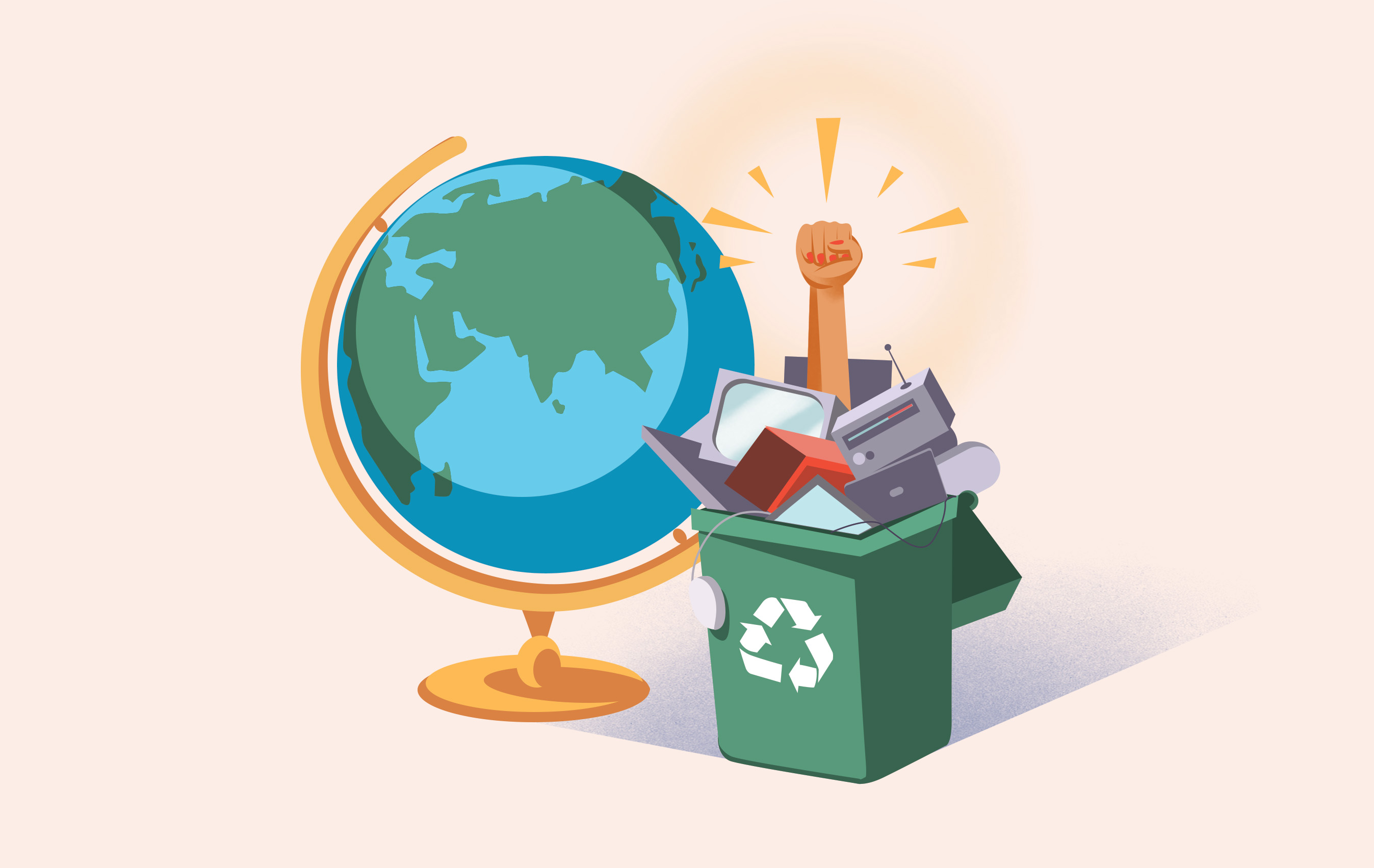 The Class of 2026 follow their own leads and STEM mindsets. Some raise goats, while others are: 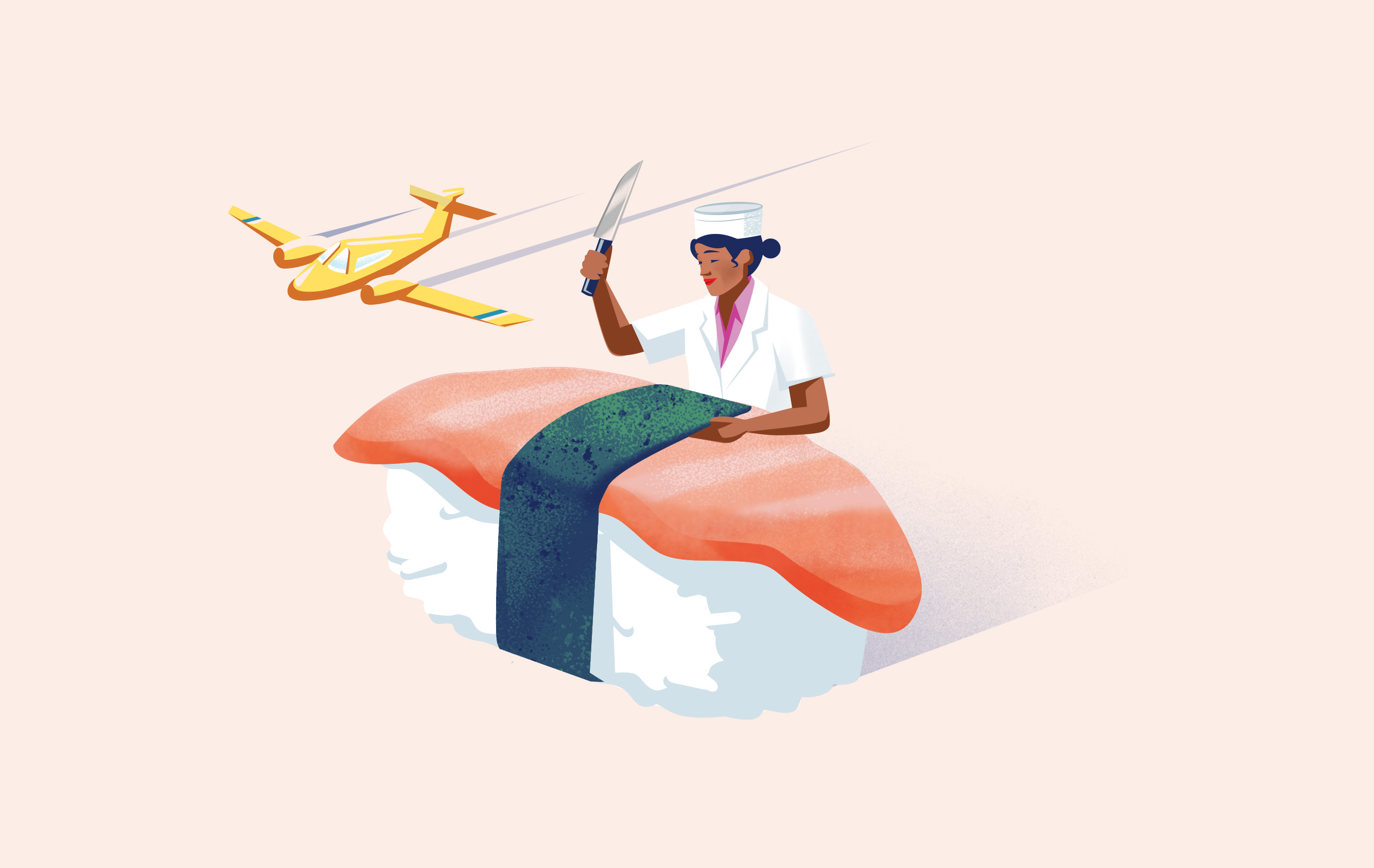 Before coming to Barnard, many from the incoming class had already acquired diverse skill sets as, for example: 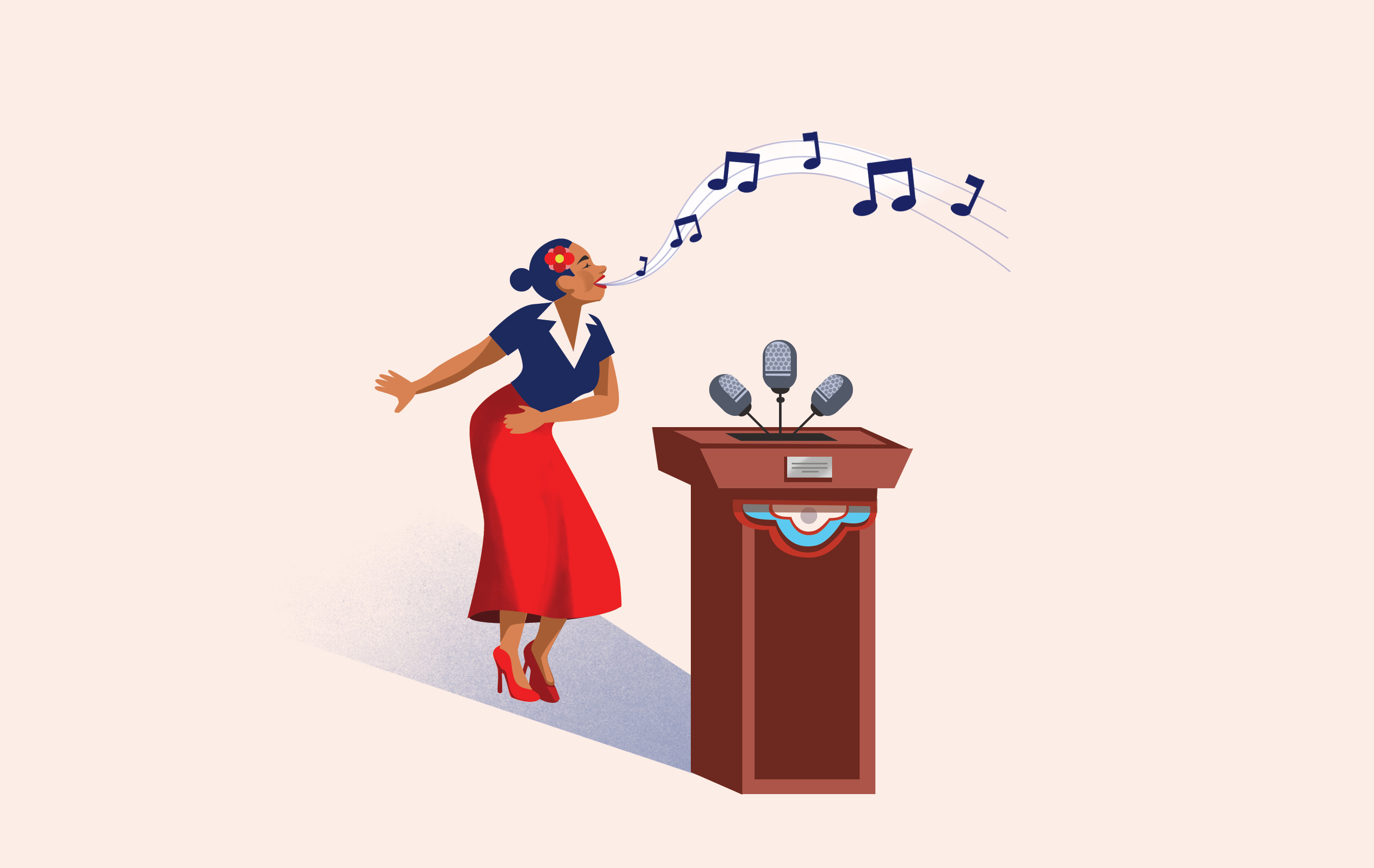 “The Class of 2026 are such an impressive group of inspiring scholars and caring members of their communities, and the admissions team was truly humbled by their drive and desire to make a difference in the world around them,” said Jennifer G. Fondiller ’88, Vice President for Enrollment and Communications.

Barnard is ecstatic to welcome the Class of 2026 to the College’s ever-growing yet tight-knit community! 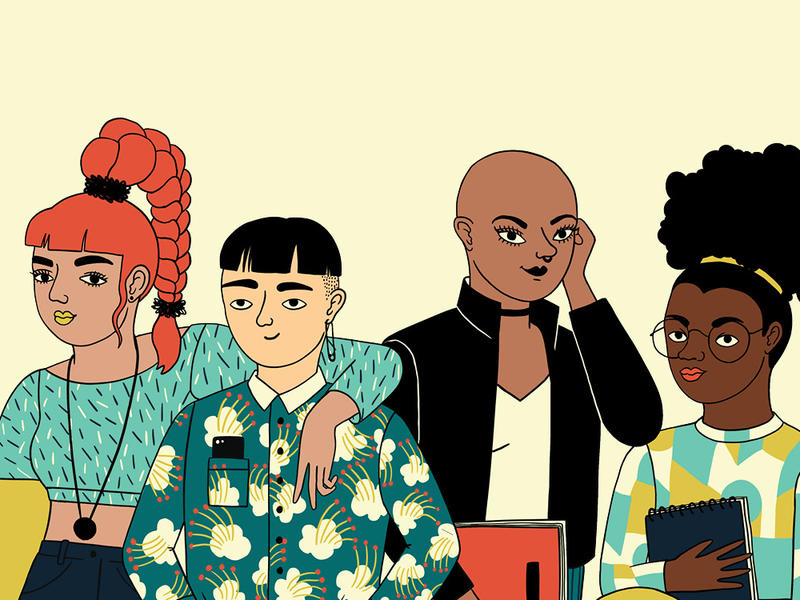 Barnard College Welcomes the Class of 2025 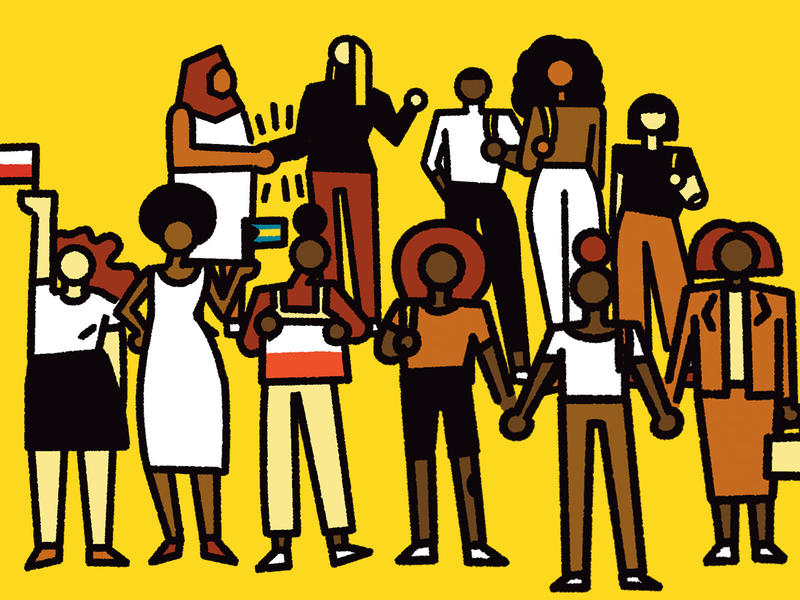 Barnard Welcomes the Class of 2024! 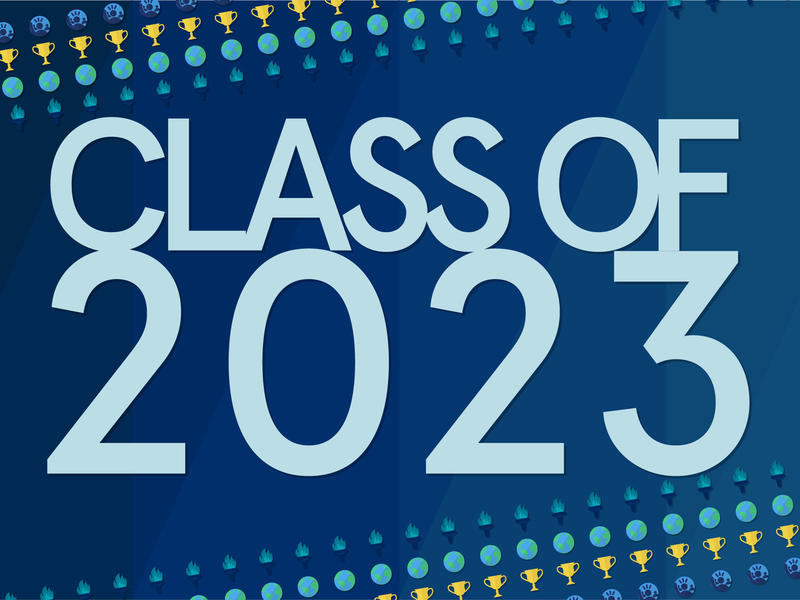 Barnard Welcomes the Class of 2023! Meet our Phenomenal First-Years