The recent National Science Foundation fellow is the third person in Barnard’s history to become a Gates Cambridge scholar.

This February, when the Gates Cambridge Scholarship announced the 24 new U.S. scholars-elect for its Class of 2021, Elizabeth Wiita ’19 became the third alumnae in Barnard’s history to receive the prestigious award. Established by the Bill and Melinda Gates Foundation to foster a global network of young leaders invested in helping and improving the lives of others, the Gates Cambridge Scholarship enables outstanding postgraduate students from outside of the United Kingdom to study at the University of Cambridge.

“I am humbled to be awarded the Gates Cambridge Scholarship. I am incredibly thankful for the mentorship of Barnard’s professors — especially Marisa C. Buzzeo ’01 [associate professor of chemistry] and Benjamin Bostick [Columbia's Lamont associate research professor at the Earth Institute], who inspired me to embark on international scientific endeavors and helped me become an effective, collaborative and salient researcher," said Wiita.

“Elli joined my lab the summer after her first year at Barnard and continued to conduct research through graduation, completing an honors thesis in her senior year,” Buzzeo said. “I was struck by Elli’s inquiring mind and deep passion for chemistry in our very first interactions. She is a bright, creative, and thoughtful scientist with wonderfully diverse interests and experiences. I am grateful for the many contributions Elli made to my research program, and I look forward to witnessing her ongoing contributions to the field as a Gates Cambridge scholar.”

Wiita also served as co-president of the College’s Honor Board, where she oversaw academic integrity with her peers. Through her research, Wiita has received Barnard’s Excellence in Research Award from the Department of Chemistry, as well as the American Chemical Society’s Excellence in Chemical Science Award. “Before college, I had witnessed major disparities in healthcare while traveling abroad as an artistic swimmer for Team U.S.A., inspiring me to study ways to increase access to medicine,” Wiita wrote on her Gates Cambridge profile page.

After college, she pursued research with Bostick in Cambodia, looking at arsenic contamination in rice and drinking water. Later, she became a Fulbright scholar in Romania, investigating renewable energy. She is currently at Columbia's Fu Foundation School of Engineering and Applied Science, as a National Science Foundation (NSF) Fellow.

“We’ve known Elli at Beyond Barnard for a long time. Today, she’s a Fulbright scholar, an NSF Fellow, and now Barnard’s third Gates Cambridge scholar,” Beyond Barnard dean and senior advisor to the Provost A-J Aronstein said. “What I admire most about Elli is her intellectual tenacity, and the depth of her commitment to scholarship. We're all so proud of her at Beyond Barnard and wish her great success.”

Wiita will pursue a Ph.D. in chemistry at the University of Cambridge, with research focusing on the cellular processes that are fundamental for creating targeted health treatments, such as therapeutics, genome editing, and vaccines. “With this research,” Wiita wrote, “I seek to address not only crucial scientific questions, but also gaps in international medical care, where stable and easily transportable therapeutics are crucial in ameliorating health disparities. I look forward to learning from the Cambridge community, and to sharing the knowledge I gathered at Barnard and Columbia with my peers.” 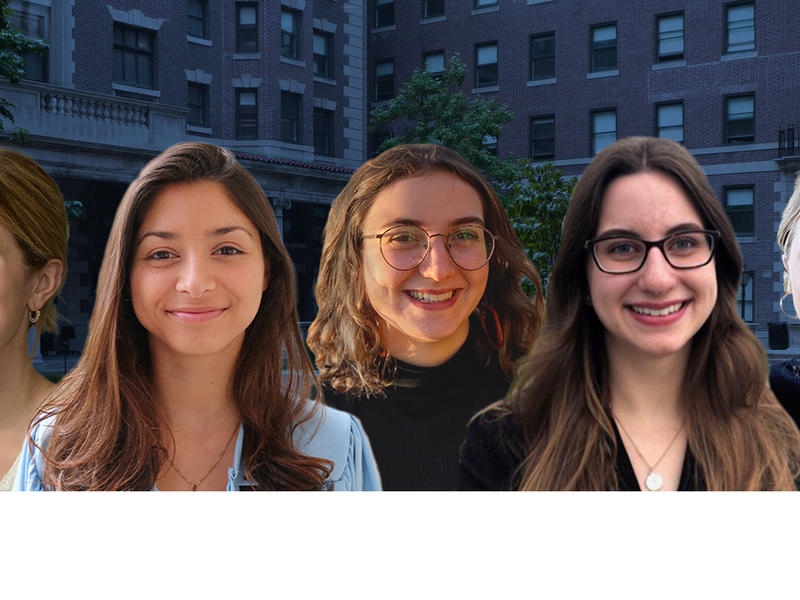 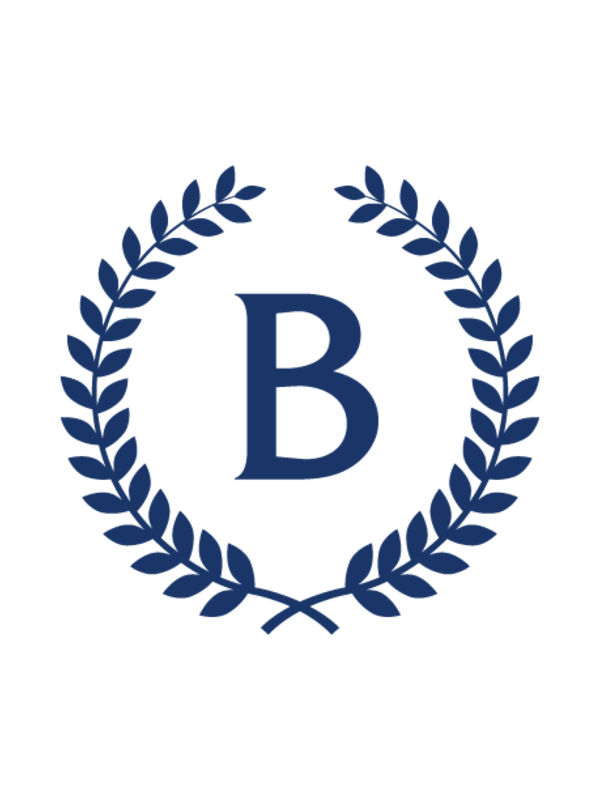 Barnard Students and Alumnae Honored with Major Scholarships and Grants