The determined athlete, whose goal is always bullseye, reveals how strength training, impromptu omelets, and Pokémon are at the heart of teamwork.

As a student-athlete at Barnard College, biology major Nina Duke ’24 performs in the face of ever-increasing pressure and rapid change. She rises to the task with some help — the camaraderie of her teammates on Columbia’s archery team. “They are my source of emotional support and companionship in the face of physical endeavors,” said Duke.

Born and raised in Baltimore, Duke immersed herself in soccer, tennis, and basketball before finding archery. While she was excited by the focus and independence required for shooting, practicing in high school was different and unexpected.

“Although I had some of the best times laughing with the kids at my club and watching them become entangled in their weekly hijinks, I always wondered what it would be like to shoot with players my own age,” explained Duke. “Joining the Columbia archery team was an experience that just clicked in place.”

Duke plays through the Columbia-Barnard Athletic Consortium, a collaboration that supports Barnard athletes competing with Columbia undergraduates in the Ivy League Athletic Conference and NCAA Division 1 Athletics — making Barnard the only women’s college to offer this opportunity.

Entering the fall 2021 semester, which was Duke’s first time on campus and meeting her teammates, she often found team practice as “being able to experience something I had only ever dreamed of.”

Through shooting, eating, crying, and laughing together, Duke and the 14 players have forged an inseparable bond; they’ve become her family away from home. “Every week, our team [grows] closer and closer,” said Duke.

“After scheduled practices, we have impromptu team meals together,” said Duke. "We’re a big fan of the Ferris omelets and the options at the Hewitt Dining Hall."

The archers train, study, and play hard but also make time to enjoy New York City. “We enjoy eating at cool restaurants, [especially] when we travel for competitions,” said Duke. “We love assigning specific dog breeds and Pokémon characters to everyone on the team based on their personality. When we aren’t studying together, we have thrilling debates about the TV shows we all watch, like Grey’s Anatomy, House of the Dragon, and The Jeffrey Dahmer Story.”

Practice behind the scenes

Although the next competition isn’t until January 2023, Duke and her teammates are in constant preparation to reach peak performance. The team’s coach, Derek Davis, designs training practices that include extra conditioning and stamina building to sharpen the skills of the archers.

In addition to practicing as often as four times a week, the archery team completes 7:30 a.m. weightlifting sessions. Duke is especially thankful for the help of the team’s trainer, Tommy Sheehan, who has guided her in the transition from high school training to a college practice schedule. “[When] I started shooting in 2015, I didn’t think that I would have been able to experience the wonderful support I’ve had here on Columbia’s team.” 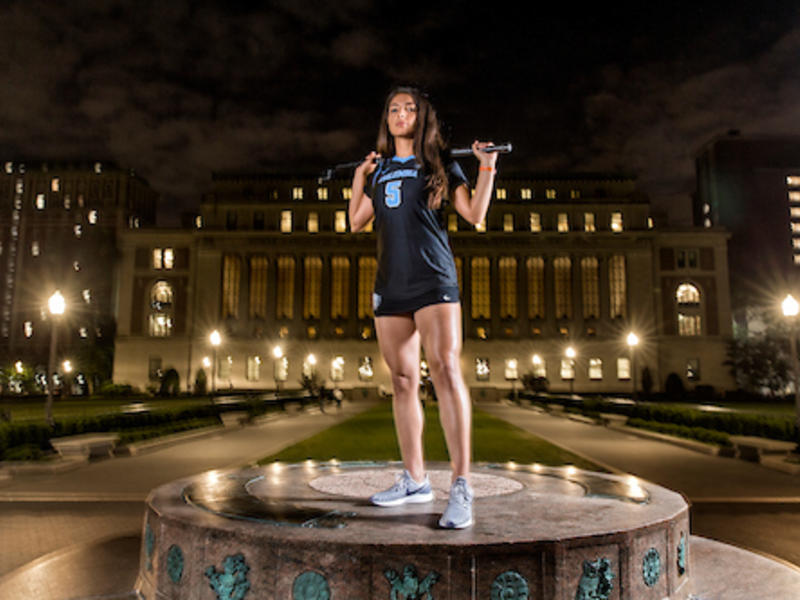 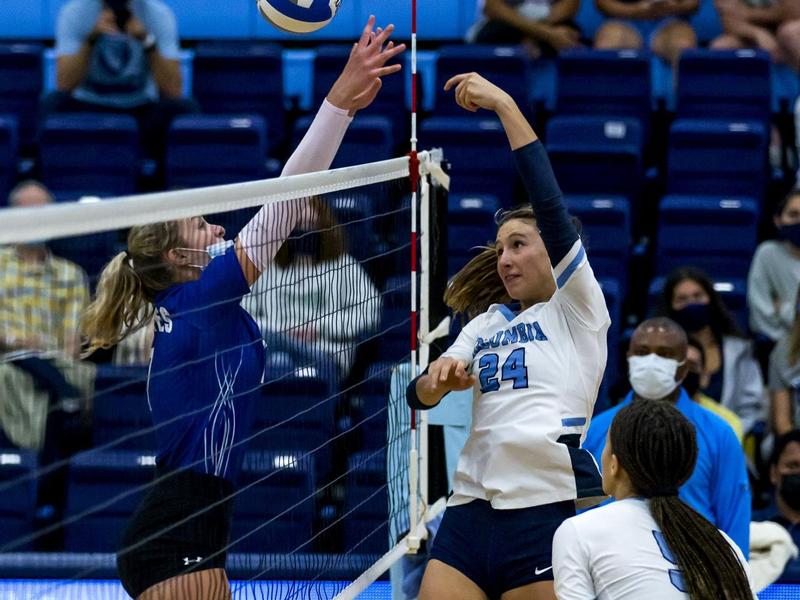 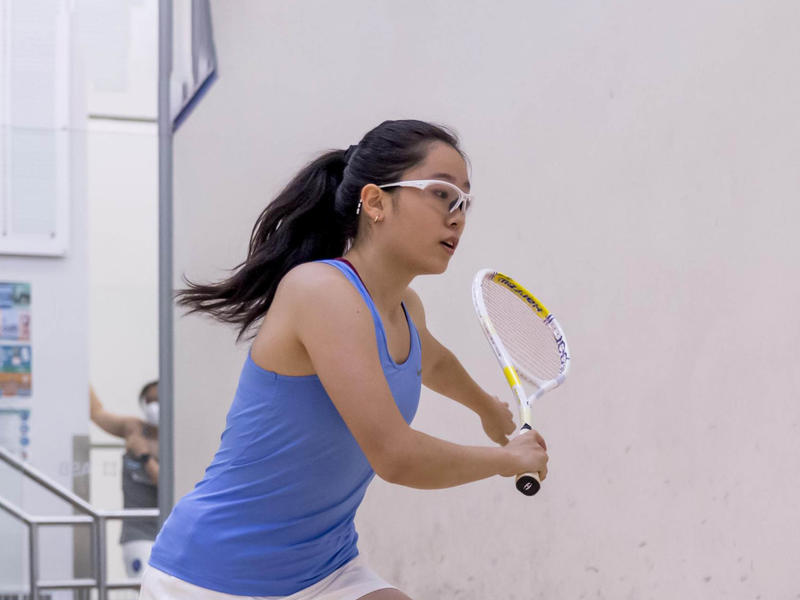 A Day in the Life of … Squash Player Cindy Cao ’23