The newly elected member of the American Academy of Arts and Sciences discusses his career path as a philosopher interested in recognition and social pathology. 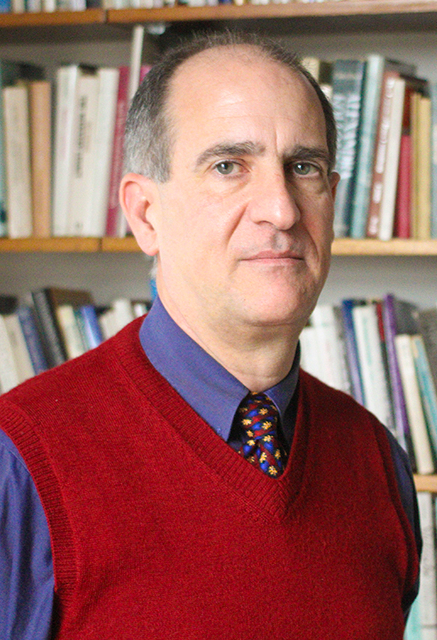 For leaders across disciplines, election to the American Academy of Arts and Sciences (AAAS) is one of the highest honors; peer members include numerous Nobel laureates, Pulitzer Prize winners, and predecessors like George Washington and Albert Einstein. This year, Frederick Neuhouser, professor of philosophy and Barnard’s Viola Manderfeld Professor of German, joined AAAS alongside 250 other exceptional inductees from academia, business, public affairs, the humanities, and the arts.

“It was a great honor to be named as a member of the Academy, and it caught me completely by surprise,” said Neuhouser, who has taught at Barnard since 2003. “It’s very gratifying to be recognized in this way by my fellow academic philosophers.”

For much of his career, Neuhouser’s research has focused on the psychological, moral, and social importance of recognition — such as being nominated to AAAS. In the past 10 years, however, Neuhouser has taken his research in a new direction. Now, he examines social pathology and what it means to describe societal problems as “ills,” with a new book he is writing on the topic.

To learn more about Neuhouser’s research and this new honor, read the Q&A below.

How will your election to AAAS impact your scholarly work?

Next spring is when I’ll be officially inducted into the Academy — so that’s when I’ll get to experience the advantages of being a member. The Academy organizes a large number of colloquia and lectures on interesting topics that span academic disciplines, so I expect that I will have the opportunity to expand my horizons and to explore a wider range of topics and intellectual approaches [than what] specialization within the university typically allows for. I can’t predict if that will have a specific impact on my scholarly work, but at the very least it will enrich and further my own intellectual development.

What is your research focus, and how has it evolved throughout your time at Barnard?

For much of the time before I came to Barnard, my research was focused on the psychological, moral, and social importance of recognition. To be recognized is to win the publicly demonstrated esteem, respect, approval, or admiration of others — being elected to the American Academy of Arts and Sciences is a good example of what it is to be recognized. Jean-Jacques Rousseau and G.W.F. Hegel have comprehensive and nuanced accounts of the human desire for recognition and the large motivational role it plays in our lives. The most interesting aspect of this topic to me is how the desire for recognition can wreak unimaginable havoc in human affairs — via jealousy, ambition, and the desire to be best — and at the same time has the potential to enrich human life by instilling in us desires to perfect ourselves, to make ourselves lovable to others, and to win esteem by benefiting those around us. I spent many years reconstructing Rousseau’s and Hegel’s views and showing their relevance to the contemporary world.

About 10 years ago, I began a completely new project on the concept of social pathology, in which I try to explain why we are so driven to describe many social problems using the language of illness and to clarify what it could mean to say of a society that it is ill. Here, too, I work with historical figures — Rousseau, Hegel, Marx, and Durkheim — but my aim isn’t simply to report on their views but to defend the conceptions of social illness they appeal to and to show that those ideas remain relevant today. The concept of social pathology has fallen into disrepute in recent decades because it is often taken to rest on an illegitimate analogy between human societies and animal organisms. I try to show that, although there are many respects in which the two kinds of beings differ, there is nonetheless merit to thinking of societies as living beings and that this is reflected, for example, in our talk of social, familial, or political life. The very same features of societies that make it natural to speak of social life make it meaningful to think of societies as falling ill, or becoming dysfunctional.

How has Barnard supported your work over the years?

The most important support I receive from Barnard is its generous policy on sabbaticals and research leaves. It’s very hard to get original research done while teaching, so those leaves are essential to my work. Over the years, I’ve had access to grants and regular research funds that pay for various expenses, such as conference travel and translation of my work into other languages. Fortunately, philosophers need much less money to do their work than scholars in other disciplines. The lively intellectual culture at Barnard, both inside and outside of the classroom, is another way in which the College improves the quality of my research.

If you have collaborated with students or alumnae in the past, how have they helped to inform or elevate your work?

It’s pretty rare in the field of philosophy for professors to collaborate directly with students. Philosophical work is almost always written by a single individual, but it is collaborative in the sense that ongoing conversations with colleagues and students greatly influence the ideas one ultimately develops in one’s writing. In this respect, I’m always collaborating with my students. Although they probably fail to realize this, our interactions constantly find their way into my written work.

What would those outside your discipline find most surprising about your work?

Because much of academic philosophy is highly esoteric, nonphilosophers might be most surprised to find that my recent work on social pathology tracks pre-theoretical intuitions many people have about how the societies they live in are sick in various ways. I was initially surprised to find that when I described my current project to nonacademics, I was greeted with a degree of enthusiasm and comprehension I had never experienced before when trying to explain to “laypeople” what my research was about. In earlier years, my attempts to say something, when asked, about what I worked on had elicited mostly polite responses and lightly veiled attempts to change the topic of conversation. With my new project, I discovered, nonacademics have some sense of what I am talking about and are eager to volunteer their own examples of ways in which their society appears to them to be ill. Perhaps not surprisingly, this tendency increased dramatically after 2016, and, unfortunately, it continues to be prevalent still. 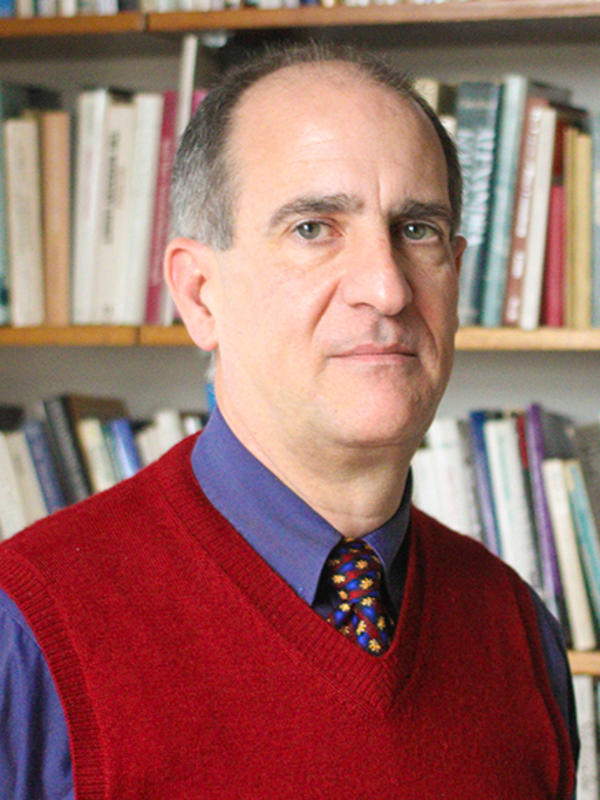