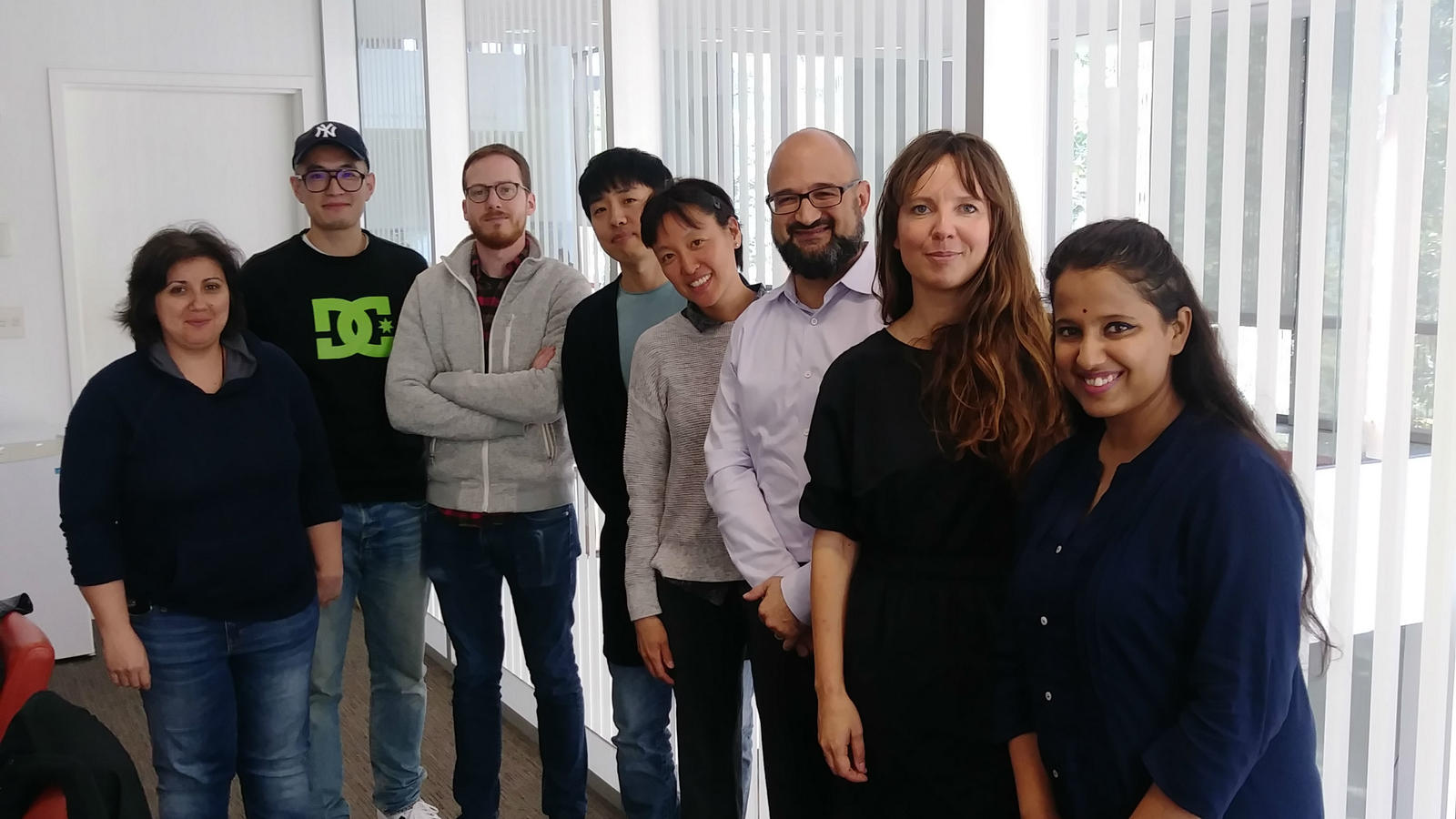 Each year, Barnard departments and centers host visiting international scholars who enrich the campus community through their research and teaching. 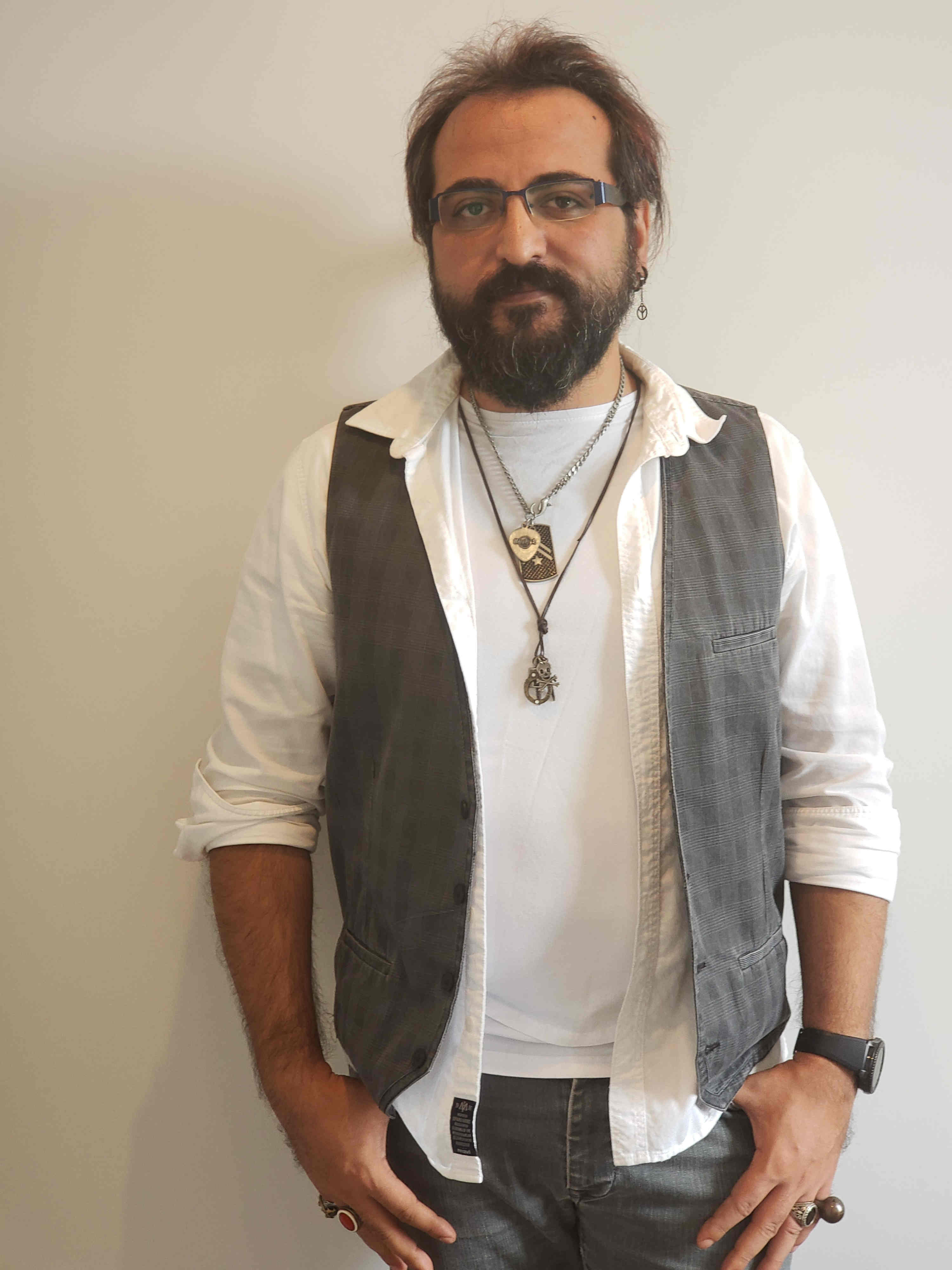 Ahmet Çoymak is a transnational peace activist and a peace psychologist. He received his MSc degree from the social psychology graduate program at Middle East Technical University (METU) in Ankara, Turkey. His thesis, entitled “Associations of Religious Identification, Secular Identification, Perceived Discrimination, and Political Trust with Ethnic and Societal (National) Identification” examined the intractable Kurdish-Turkish conflict in Turkey.  He received his PhD in political psychology at Queen’s University Belfast in 2015 by studying the complex nature of multiple social identities and intergroup trust in the aftermath of the bitter conflict between Protestant and Catholic communities in Northern Ireland. His PhD project, entitled “The dynamics of citizenship, multiple identities, and intergroup trust among young people in Northern Ireland” was awarded by the Institute of Child Care Research at Queen’s University Belfast. As a visiting researcher, he recently did cross-national research on national identity contents and justice perception in human nature at the University of Connecticut. He is co-editor of the Journal of Turkish Psychology, and also an editor of an upcoming special issue, “Conflict and Peace Building in Intergroup Conflictual Contexts,” in the same journal.  At Barnard, he will be collaborating with Professor Colin Leach in the Psychology Department.  His primary research interests are in political psychology, including but not limited to the content of the social self, inter-group relationships, civic engagement, political trust, stereotypes and prejudice.

Back to Barnard Global